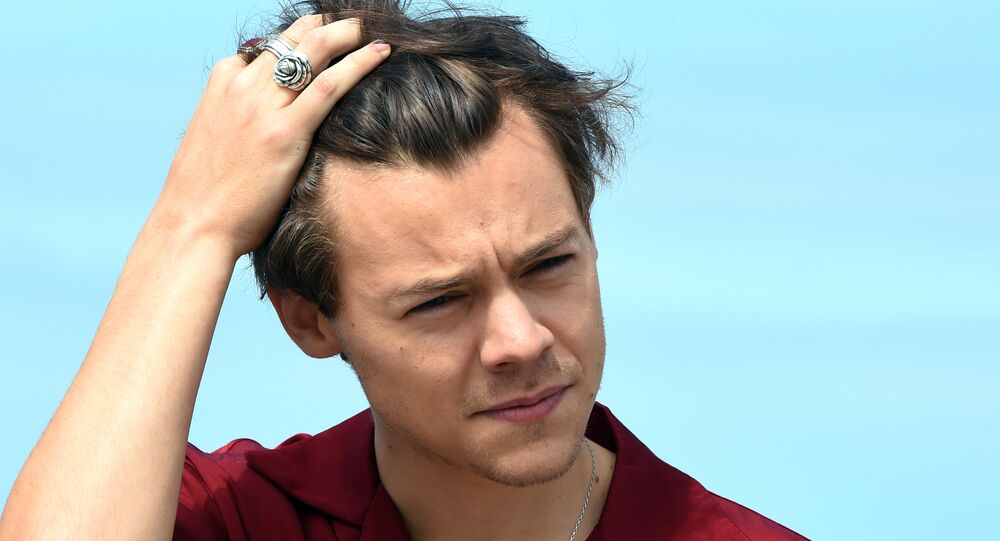 Debate online about an African-American actress landing the lead role in the live-action remake of the iconic Disney cartoon had hardly settled when the website Deadline teased its audience with another cast pick.

Harry Styles, who shot to fame with his band One Direction, but is now pursuing a solo career, is expected to be cast to play the object of Ariel’s fatal attraction, Prince Eric, in the remake of the Little Mermaid. Deadline reported that the 25-year-old is in negotiations to take on the part of the handsome man that the little mermaid was ready to sacrifice her voice for in the 1989 Disney cartoon hit.

If he lands the role, it will not be his first experience in cinema, as he already starred in Christopher Nolan’s war drama “Dunkirk” in 2017. As soon as reports about his participation in Rob Marshall’s live adaptation emerged, netizens went crazy.

me after hearing harry styles may be prince eric pic.twitter.com/uABTuHxfjw

me auditioning as a fish to see harry styles as prince eric #PrinceEric #HarryStyles pic.twitter.com/MFdcveHZUz

i will only accept harry styles as prince eric if im cast as ariel’s seductive gay brother who gets prince eric to abandon straight people altogether https://t.co/Qp2e8dqKDM

​However, many viewed the report critically and noted that Styles was definitely not their Prince Eric.

harry styles is not my prince eric i want a refund pic.twitter.com/ZgyleOnqTt

Me being the only person on the planet that doesn’t like Harry Styles as Prince Eric pic.twitter.com/XShRwKdFrb

​Meanwhile, the Internet has been floating the idea that BTS’ Jimin is tailor-made for the role of Prince Eric, because “he’s a prince of K-pop” and he “has the hair and the jawline”. Fans implored “The Little Mermaid” producers to keep their faith in the diversity of the cast after the bombshell announcement that US R&B singer Halle Bailey had been picked to play Ariel sparked a heated online debate.

Hot on the heels of remakes of Aladdin and The Lion King, Disney has opted to give The Little Mermaid a similar reboot, with the film set to be directed by Rob Marshall of Mary Poppins Returns.

Production is expected to begin in early 2020, Disney confirmed, with more announcements coming in the next few weeks.
Awkwafina and Jacob Tremblay are also said to be in talks for Scuttle the seagull and Flounder the fish respectively, while Melissa McCarthy is negotiating to portray the witch Ursula, as some reports suggest.