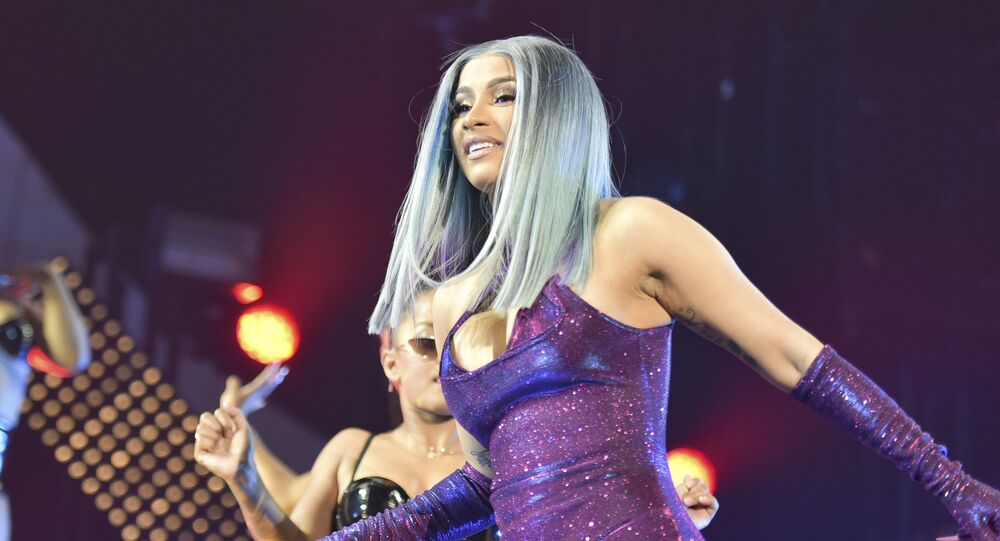 Vermont Independent Senator Bernie Sanders, who lost in the primaries to Hillary Clinton in 2016, announced the beginning of his 2020 presidential ticket earlier in March.

American rapper and singer Cardi B has voiced her support for the 2020 presidential candidate Bernie Sanders after she discovered his 2016 political agenda.

Though the rap diva didn't directly say that she would cast her vote for Sanders, she said that the voters "let him down in 2016" when he lost the Democratic nomination to Hillary Clinton.

I been reading about Bernie Sanders and I’m really sad how we let him down in 2016 This man been fighting for equal rights,HUMAN rights for such along time.Seeing this country become a better place been really his passion for a long time not a new front for a campaign.

​Cardi B's statement prompted a response from Twitter users, some of whom pointed out that some of Sanders' proposed reforms would require an increase in taxes.

Others have suggested that Cardi B study other Democratic presidential candidates, especially Massachusetts Senator Elizabeth Warren.

​However, there were also those, who stood behind Cardi B's support of the Vermont senator.

Bernie came to philly yesterday to stop the closure of a hospital that serves low income communities. No other candidate is on the streets fighting for the people. Thank u Cardi!!!!! pic.twitter.com/dk5WDOii6y