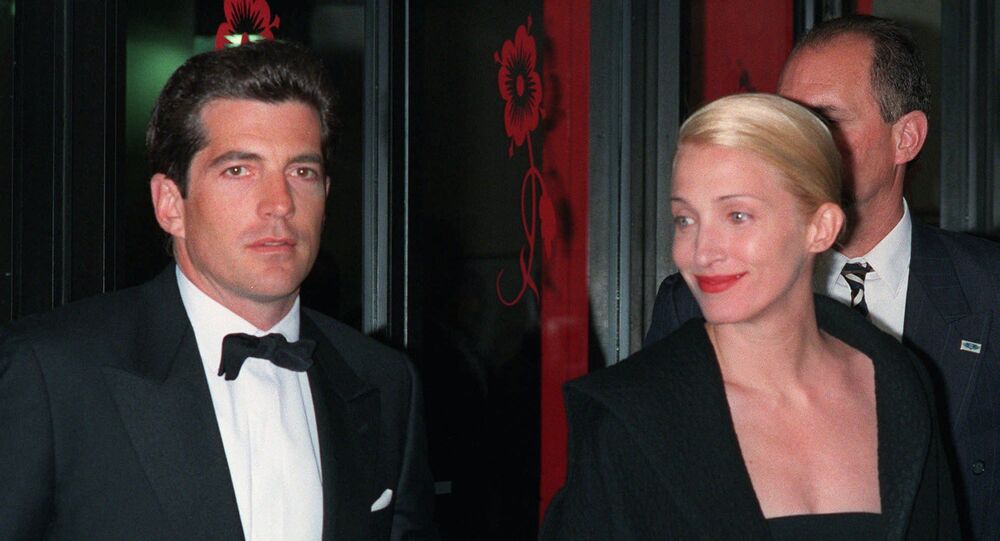 The son of former US President John F. Kennedy died 20 years ago, on 16 June 1999, in a plane crash that also killed his wife and her sister. This year, his biography is published in commemoration of his death.

Steven Gillon, historian and the author of America’s Reluctant Prince, John F. Kennedy Jr.’s biography, shared his memories of the last conversation he had with the son of US President John F. Kennedy before his tragic death in 1999.

According to a People report in 1999, Gillon was dealing with a “health crisis,” when a phone rang early in the morning. It was JFK Jr, the close friend of Gillon’s.

The two met at Brown University in 1981, while Gillon was a teaching assistant and Kennedy was a student, according to People. Since then, the two had maintained a close friendship and Gillon explained his health issues to Kennedy.

“For better or worse, my family is well-connected in New York medical circles. If you need anything, you let me know,” Kennedy replied immediately. “You just let me know.”

Then, after a brief pause, he added: “Stevie, I’ll take care of you.”

According to People, Gillon chokes up with sorrow remembering that conversation up to this day.

A week later, Gillon discovered the Kennedy, his wife Carolyn and her sister Lauren vanished on a plane headed from New Jersey to Martha’s Vineyard island. The investigation concluded that the plane - piloted by JFK Jr - crashed into the ocean because of low visibility conditions on 16 July 1999, killing all three passengers.

Gillon’s America’s Reluctant Prince, published this month, is described by People as “a revealing and nuanced portrait of Kennedy.” The book features a trove of previously unseen photos of John F. Kennedy Jr, including a picture taken days prior to the crash.

Democrats Must 'Urinate or Get off the Pot' on Impeaching Trump - Sen. Kennedy