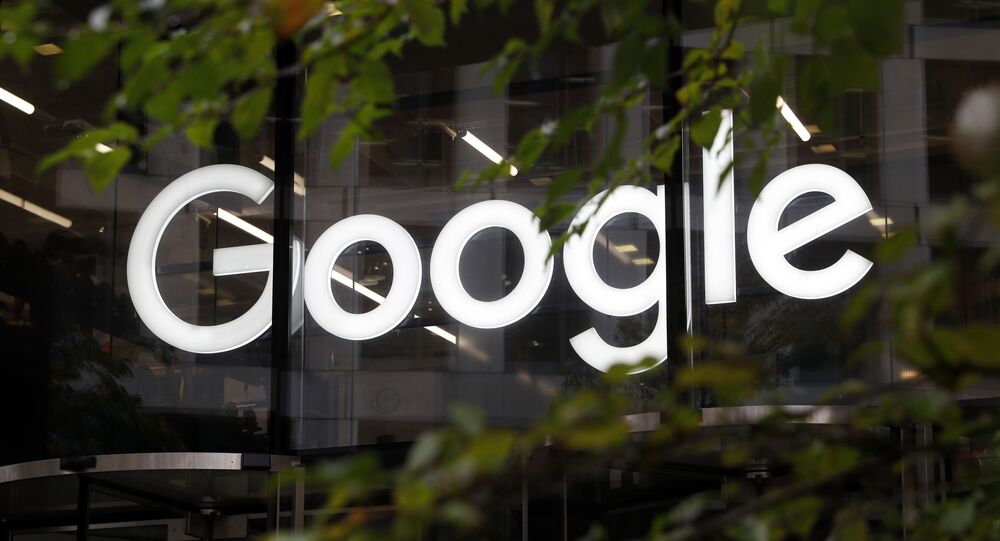 US billionaire Peter Thiel said Sunday that the FBI and the CIA should investigate Google for the company's decision to work with the Chinese military instead of the US government.

Commenting on the recent statement of his ally, US President Donald Trump said that his administration would take a look in the subject described as a "treason".

“Billionaire Tech Investor Peter Thiel believes Google should be investigated for treason. He accuses Google of working with the Chinese Government.” @foxandfriends A great and brilliant guy who knows this subject better than anyone! The Trump Administration will take a look!

​​Speaking at the National Conservatism Conference in Washington on Sunday, Thiel claimed that Google's choice to work with the Chinese military implied that the company had been “thoroughly infiltrated” by Chinese spies, Axios reported.

A scandal around Google emerged last year after it was reported that the US tech giant was creating a censored search engine for China. Following political pressure and internal protests, Google abandoned the project. However, some employees allege that the company may still be putting efforts in the project.

At the same time, Google decided not to renew a contract with the Department of Defence that allowed it to use Google's artificial intelligence tools to analyse drone footage.