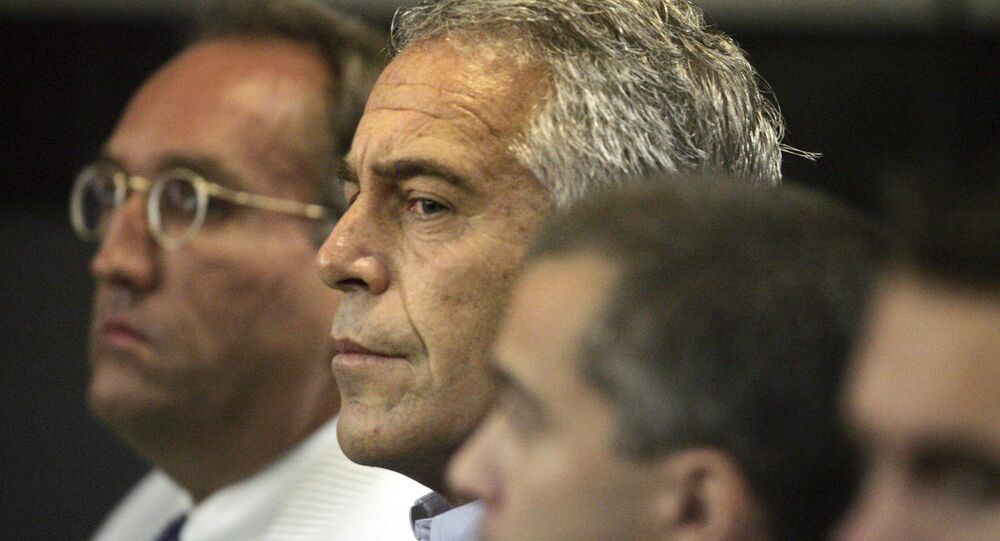 US federal prosecutors indicted Jeffrey Epstein last week on charges of running a sex-trafficking operation that lured dozens of underage girls to sex parties in his New York mansion and his estate in Florida between 2002-2005, US-based media outlets have reported.

According to newly unsealed court documents, cited by Reuters, CNBC and Fox News, Jeffrey Epstein, 66, a former friend of Presidents Donald Trump and Bill Clinton, has a lot of money in cash and even more in hedge funds, private equity plays and real estate.

In particular, the document, filed by Epstein’s defence lawyers and unsealed Monday, shows that the financier and registered sex offender is worth an estimated $559,120,954, CNBC reported.

The filing was made last week as Epstein seeks release on bail following charges that he trafficked underage girls who would visit his residences in Manhattan and Palm Beach, Florida, where he allegedly sexually abused them.

At least two women who have said they were victims of sexual misconduct by the American financier urged a US judge on Monday to keep Epstein in jail, Reuters reported.

"He is a scary person", one of the women, Courtney Wild, told US District Judge Richard Berman in federal court in Manhattan, according to Reuters. Wild and another accuser, Annie Farmer, reportedly spoke at the end of a hearing in which prosecutors argued that Epstein posed an "extraordinary risk of flight" and danger to the community and must remain in jail.

Epstein, who has pleaded not guilty, asked the US court that he be allowed to live under house arrest with an armed guard at his expense in his residence on Manhattan's Upper East Side, reportedly valued at $77 million, according to Reuters.

During the two-hour Monday hearing concerning the financier's assets, US prosecutors "became aware" of an outdated passport issued by a foreign country with a photo that appears to be Epstein but with a different name, Assistant US Attorney Alex Rossmiller said, cited by Fox News. The document, issued in the 1980s, reportedly places the subject's residence in Saudi Arabia.

Lawyers for Epstein said their client has had an unblemished record after pleading guilty over a decade ago to a state prostitution charge in Florida and registering as a sex offender, Reuters reported.

Epstein is being held at the Metropolitan Correctional Center, a fortress-like jail, according to Reuters. Meanwhile, US District Judge Richard Berman reportedly said he would announce his bail decision on Thursday, stressing that he needed more time to absorb the case.

Epstein reportedly faces up to 45 years in US prison if convicted.

Epstein in Jail, Acosta Resigns: Will Others Fall?