Jeffrey Epstein, the Wall Street financier, was arrested earlier this month for alleged sex trafficking of minors, and is currently awaiting trial

A former Italian model has told The New York Post that Jeffrey Epstein, the American financier charged with sex trafficking underage girls, tried to induce her to sex in 2004 when she was 21.

Elisabetta Tai told the Post that her booker directed her to Epstein's Manhattan residence a month after she arrived in the US, saying Epstein was "in charge of Victoria's Secret" and she might land a gig modelling for the lingerie company. 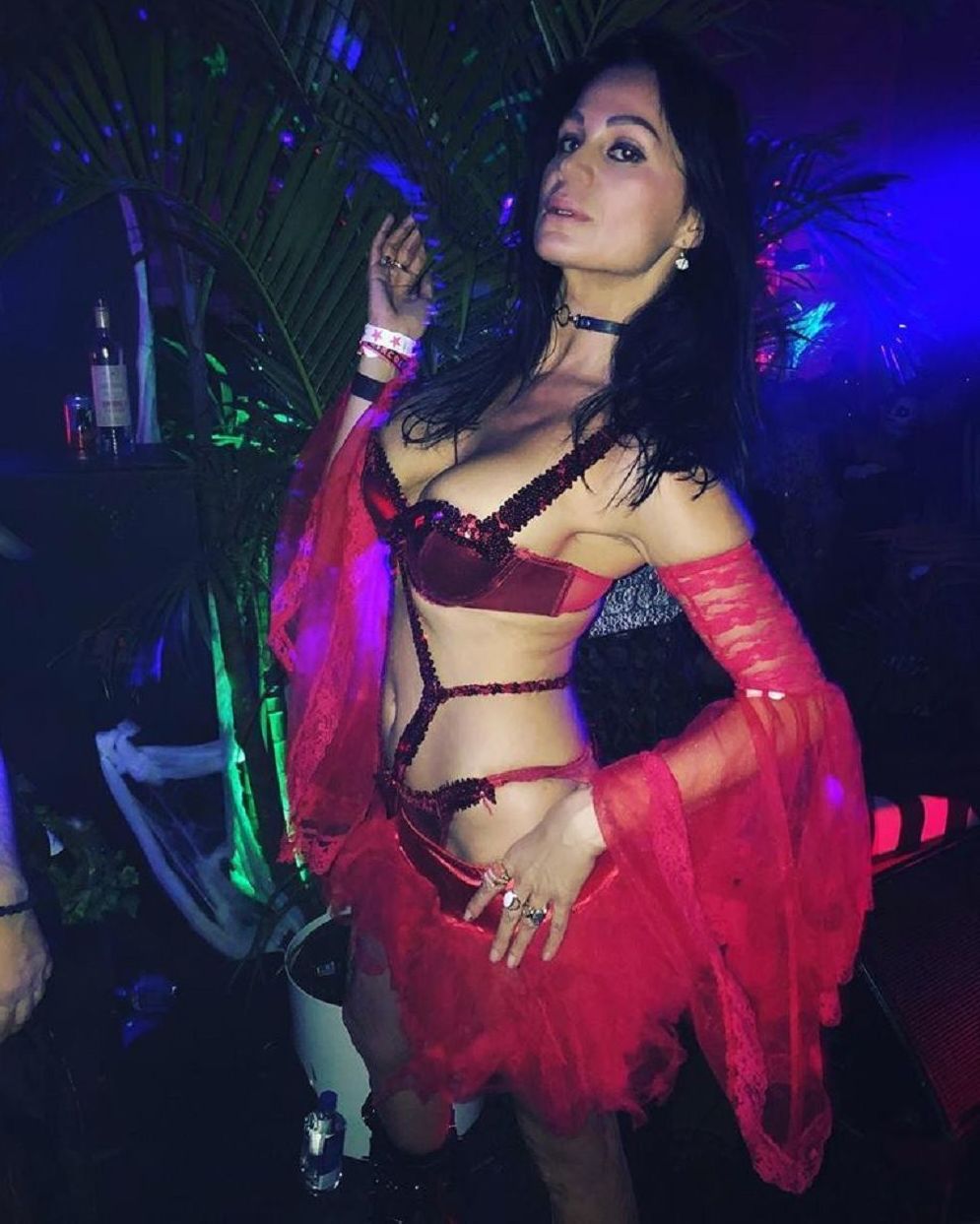 Tai rushed out, but claimed a woman looking like Ghislaine Maxwell, Epstein's reported ex-girlfriend accused of recruiting underage women for him, grabbed her, saying she "couldn't just leave" because Epstein was "important".

Tai told The Post that she was terrified of telling anyone what had allegedly transpired until recent reports emerged of other women accusing Epstein of harassing them.

The harrowing experience “changed me for life,” Tai told The Post.

Jeffrey Epstein is said to have had a long relationship with Lex Wexner, founder and CEO of L Brands, parent company of Victoria's Secret.

The Post contacted an anonymous former Manhattan-based modelling agent who claimed Epstein used his position in Wexner's company to traffic underage girls, suggesting he could aid them in accessing the coveted lingerie company.

According to the charges, the financier “sexually exploited and abused dozens of minor girls” at his mansions in Manhattan and Palm Beach from 2002 to 2005. A conviction would send him to jail for up to 45 years.