Democrats have long been criticising the president’s "zero tolerance" immigration policy, which has resulted in cases of immigrant children being separated from their parents. However, Department of Homeland Security (DHS) statistics show that often these so-called "parents" are complete strangers to the children.

US President Donald Trump took the opportunity to mock a PR gaffe by the Democrats on the House Oversight Committee who had to take down an ad regarding a hearing devoted to criticising certain aspects of Trump's immigration policies. It turned out that the photo used in the ad and which showed children in detention cells, a constant point of criticism from Democrats towards Trump, was actually taken during the administration of Barack Obama in 2014.

Democrats had to quickly take down a tweet called “Kids In Cages, Inhumane Treatment at the Border,” because the horrible picture used was from the Obama years. Very embarrassing! @foxandfriends

Trump was joined by other Republicans who saw the embarrassing PR mishap. Namely, Ohio Republican Senator Jim Jordan noted that one knows that "it's politics when the Democrats had to take down a tweet".

According to the ad, the committee plans to look into the "the inhumane treatment of the children", which was intended to be depicted in the picture, in US detention centres for illegal migrants on 12 July. 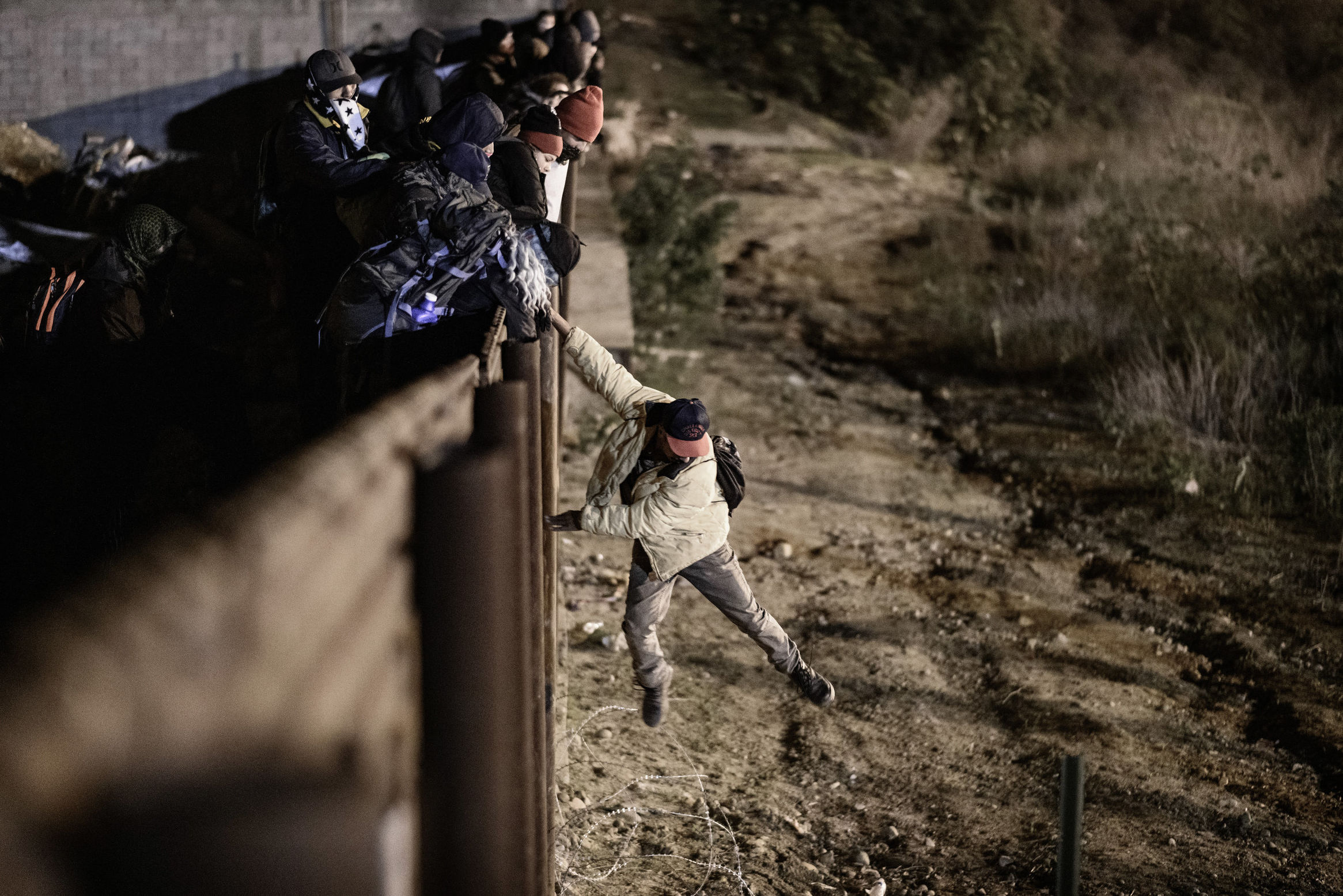 Democrats have been criticising Trump's immigration policy from the beginning of his term, as he focused on limiting the flow of illegal immigration as well as the crime and drugs that allegedly come with it. They were specifically blaming Trump for separating migrant children from their parents for lengthy periods of time in detention centres.

However, DHS data from last year showed that many of these so-called "parents" were complete strangers to the children and were only using them to boost their chances to stay in the US after crossing the border illegally.