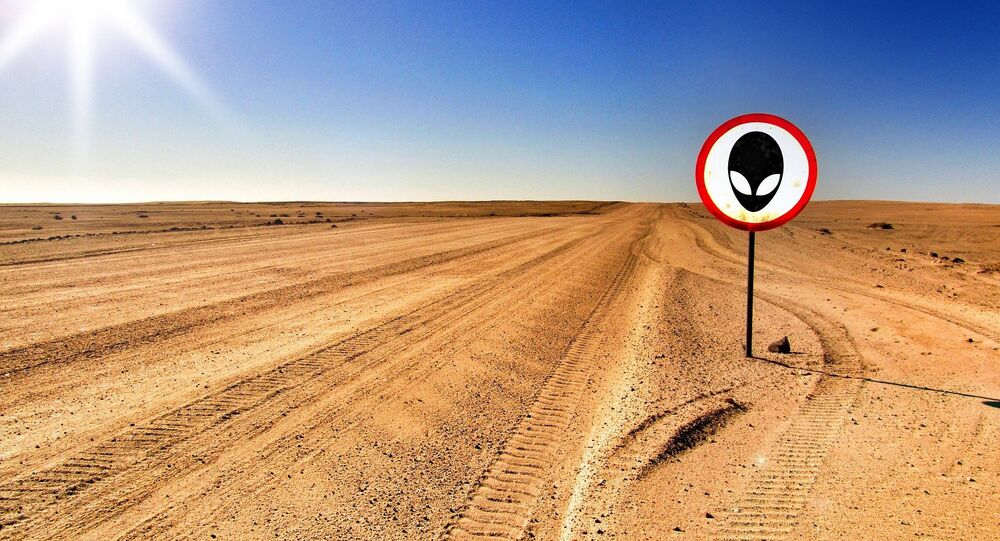 The truth hunters, however, have made no secret of their daring plans to seek extraterrestrial guests in an area of Edwards Air Force base that is classified and heavily guarded. They’ve even invited everyone willing to join on Facebook. An earlier attempt to breach the area ended in the death of a trespasser.

Over 165,000 people have indicated that they are going to join an alien hunt at the classified US Air Force base on a Facebook event, titled “Storm Area 51, They Can't Stop All of Us”; while more than 200,000 users have reported themselves as interested.

The storming attempt is scheduled for 20 September, in other words in less than three months.

“We will all meet up at the Area 51 Alien Center tourist attraction and coordinate our entry. If we Naruto run, we can move faster than their bullets. Lets [sic] see them [sic] aliens”, the hosts described their ambitions with a reference to anime character Naruto Uzumaki, known for his very peculiar running style.

However, as some posts on this page suggest, the wannabe alien hunters may not be serious about their plans and just want to have some fun trolling. At least, one of the hosts’ names, “S***posting cause im in shambles”, hints that this could be one big joke.

The secret US airbase, codenamed Area 51, in the state of Nevada, which is reported to have undergone quite a few technical changes, has been a magnet for all kinds of conspiracy theorists and alien hunters for years. In the 1950s, the US began testing a high-altitude reconnaissance aircraft, the U-2, in the area and immediately reports of UFO sightings came flooding in.

The government admitted that it is a secret intelligence-related hub in 2013 following a 2005 Freedom of Information request. The base is believed to develop high-altitude CIA spy plane technology, not infrequently associated with alien spaceship designs, so conspiracy theorists continue to claim that the place is where UFOs are or will be taken, should they land on Earth.

The security regime around the area hasn’t scared off trespassers. Just this January, the local sheriff’s office and Nevada National Security Site (NNSS) officers shot a man who attempted to drive there in an unidentified cylindrical object, the British outlet Metro reports.