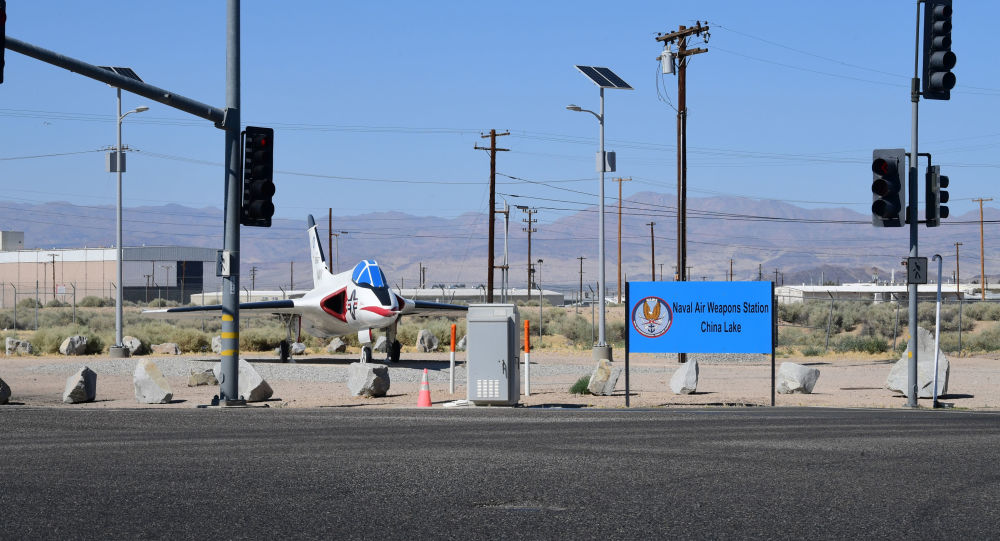 On 4 July, a 6.4-magnitude earthquake, reportedly the strongest earthquake in the area since 1999, hit California some 270 km northwest of Los Angeles.

FOX News reported on Saturday that Naval Air Weapons Station China Lake was closed since Friday for a security check following a huge earthquake that rocked the region earlier in the week.

The facility is located just 150 miles away from the epicentre. Though no casualties nor injuries have been reported, there has been no immediate information about possible material damage.

The facility supports navy research, testing and evaluation missions and is home to the Naval Air Warfare Centre Weapons Division, two air test and evaluation squadrons and a Marine Aviation Detachment, among other units.

A 6.4-magnitude quake struck on Thursday near the town of Ridgecrest, a community of about 29,000 residents west of the Mojave Desert. A day later, another, more powerful quake of 7.1 magnitude struck the same region, causing destruction, gas leaks and power and communications failures. Meanwhile, US media report citing seismologists from CalTech that more earthquakes are possible, as previous ones might be a part of an ongoing sequence.