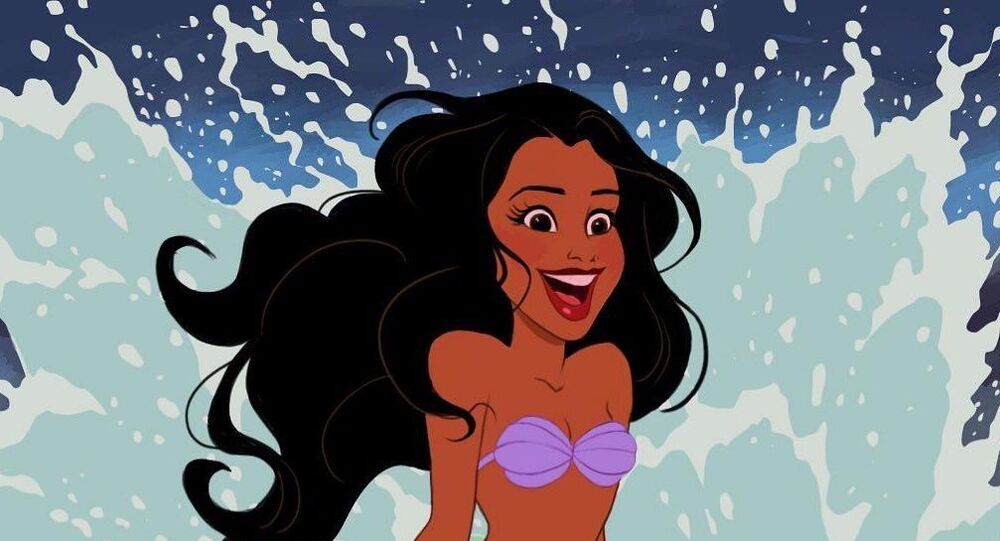 19-year old singer Halle Bailey is best known for her duets with older sister Chloe, with both having come a long way since uploading song covers on YouTube and releasing their debut EP, Sugar Symphony, in April 2016.

In a bombshell announcement, US singer Halle Bailey has been cast to play Ariel in the new live-action adaption of The Little Mermaid.

The 19-year-old rising star tweeted enthusiastically that it was a “dream come true” for her, as the news of her big role broke on 3 July.
The aspiring star edged out many other actresses for the coveted role.

​“After an extensive search, it was abundantly clear that Halle possesses that rare combination of spirit, heart, youth, innocence, and substance — plus a glorious singing voice — all intrinsic qualities necessary to play this iconic role,” director Rob Marshall wrote in a statement, obtained by HollywoodLife.

Oscar-winning actress Halle Berry was one of the first to tweet her support for the young star, saying "we can't wait to see what you do!"

@chloexhalle This girl is about to smash it up, y’all not even ready. Welcome baby gal 💜💜💜👸🏾 https://t.co/ylFuk2en2f

The news of the casting sparked a debate online about diversity in casting.

Opinions were split, as usual on social media, with many applauding the choice of Halle, as others made reference to the 1989 cartoon flick, where the mermaid – voiced by actress Jodi Benson – was white.

The actress and talented singer thus becomes the second Black actress to play a live-action Disney princess after Brandy played Cinderella in 1997, as Twitter user @BrandyLegion pointed out.

Halle Bailey will be the first black Princess in a live action in 22 years!

Now she joins Brandy as the only Black Princess in Disney history, congrats! 🥰😍 pic.twitter.com/MwKIWOevf5

Moana is a human being from the Polynesian islands, her ethnicity is an important part of the movie, Ariel is a fictional mythological creature, she could be purple and it would still fit the story.

I loved Brandy as Cinderella! She is my favorite version of Cinderella ever since I saw the movie as a kid. I still have the soundtrack! And Halle is going to be an awesome Ariel. Haters can go choke.

She is so perfect for Ariel I am so stoked

However, some users disagreed with the casting choice, writing that the Ariel who captured the hearts of millions of kids across the world, was “white with red hair.

Sorry, but completely nonsense. This character is red hair and white, not a problem with black people, but is similar to produce a Moana live action with a pale white girl. Well! pic.twitter.com/vsnFF0DYd6

PLEASE NOOO! The little mermaid Is a white, blue eyes, redhead. Stop ruinning Disney Classics. I have not doubts that you are an amazing and beautiful actrice, but a live version should be as the original movie was... 😔

This is my point. The Little Mermaid is based off a Danish tale. Disney based Ariel off of where her story came from. You can't just decide 30 years later that you changed your minds. @Disney what are you doing?

​Singer Halle Bailey is best known for her duets with older sister Chloe. Both have come a long way since uploading song covers on YouTube and releasing their debut EP, Sugar Symphony, in April 2016. 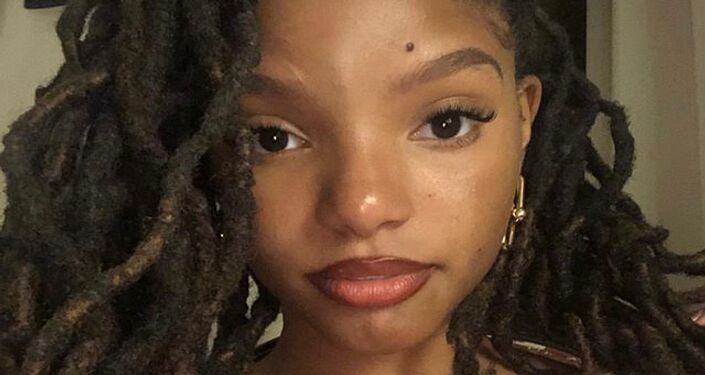 The siblings recorded the theme song, “Grown,” for the television series Grown-ish, and dropped their debut album "The Kids Are Alright" in March 2018. Halle and her sister earned two nominations at the 2019 Grammy Awards, achieving acknowledgement for “Best New Artist” for “The Kids Are Alright”.

Ariel will be the 19-year-old singer’s breakout role, after a few minor performances in the film Last Holiday and US show Grown-ish.
Production of the brand-new flick is scheduled to be launched in 2020.

While the rest of the cast for the Little Mermaid is still to be announced, comedian Melissa McCarthy is reportedly in talks to play the villain, Ursula the sea witch.