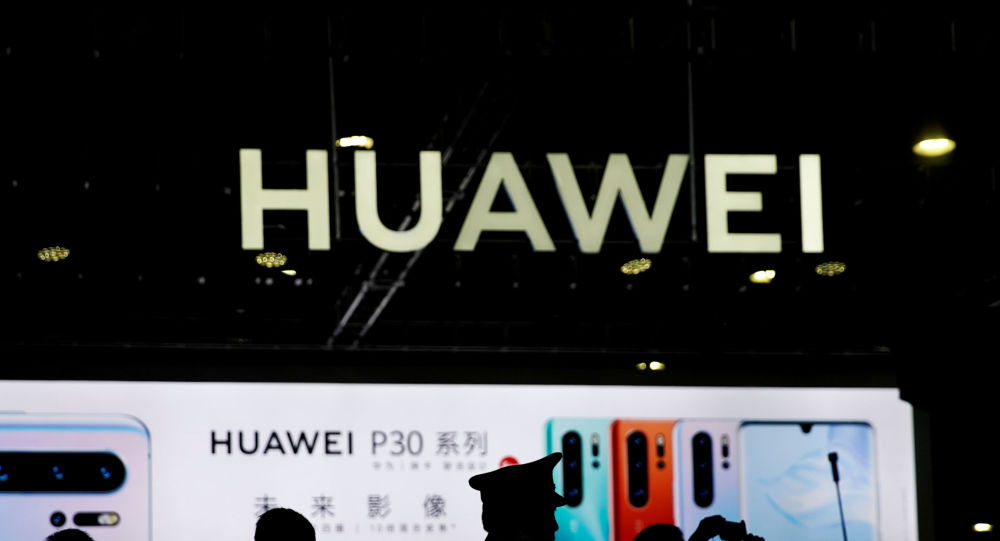 "It's great we are reopening talks with China... we've been accommodative, we will not lift tariffs during the talks", Kudlow said on Wednesday. "We have slightly opened up the general merchandise applications for export licenses, not national security".

He added that the administration is hopeful that China will meet its end of the bargain by purchasing American products in the agricultural sector and possibly in the industrial and energy sector as well.

Kudlow mentioned that US Trade Representative Robert Lighthizer and US Secretary of Treasury Steven Mnuchin will be busy next week scheduling personal meetings with their Chinese counterparts to continue trade negotiations.

On Saturday, US President Donald Trump at the G20 summit said that he would allow US companies to sell their equipment to Chinese tech giant Huawei if this did not threaten national security, adding that the Washington and Beijing were discussing the possibility for the US Department of Commerce to abandon its ban on the company.

The United States and China have been trying to overcome disagreements that emerged in the wake of Trump’s decision last June to impose the 25 percent tariffs on $50 billion worth of Chinese goods in a bid to fix the trade deficit. Since then, the two sides have exchanged several rounds of tariffs.

In May, the United States escalated a trade dispute with China when it imposed a 25 percent tariff on another $200 billion worth of Chinese goods. China pledged to retaliate by hiking tariffs on $60 billion worth of US imports in June.

Amid rising trade frictions between Beijing and Washington, the US Department of Commerce blacklisted Huawei. In the meantime, reports emerged earlier alleging that a number of US tech firms, including Intel and Micron, were able to bypass the ban and continue selling details to the Chinese telecom company by avoiding labeling their products as US-made.

Huawei has repeatedly rejected US intelligence agency accusations that it allegedly installs "backdoor" access in its devices at the behest of the Chinese government in order to help Beijing spy on users.