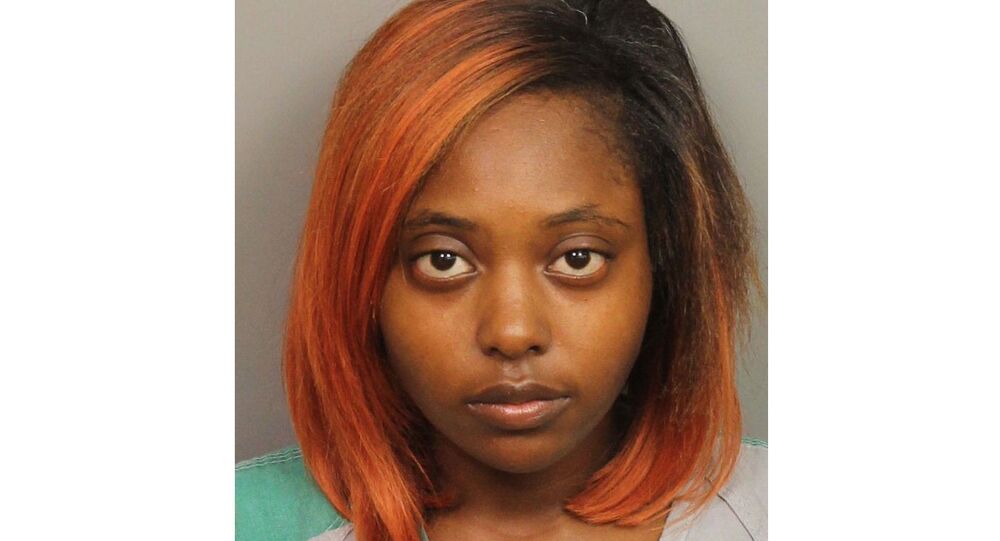 US Prosecutors Drop Charges Against Woman Who Lost Unborn Fetus

Jones, 27, had been charged with manslaughter over the death of her unborn child after she suffered a gunshot wound to the stomach in a December 2018 altercation. The state's extremely strict anti-abortion laws define the life of a child as beginning at conception, meaning that since police found Jones was shot in self-defense, prosecutors also attempted to hold her responsible for her subsequent miscarriage as well.

However, Jefferson County Bessemer Cutoff District Attorney Lynneice Washington said in a Wednesday news briefing that all charges against Jones would be dropped. The news came just two days after Jones filed a motion to accomplish just that, arguing the charges were based on a "flawed and twisted rationale."

"Using flawed and twisted rationale, the State of Alabama has charged a new theory of criminal liability that does not lawfully exist," the motion reads. "The State charges Ms. Jones with intending to cause the death of her unborn child by allegedly 'initiating a fight.' The State's theory ignores the law and ignores reason."

The incident occurred in Pleasant Grove, a suburb of Birmingham, and Pleasant Grove Police Lt. Danny Reid said at the time that "the investigation showed that the only true victim in this was the unborn baby." Jones was charged with manslaughter by a grand jury in May, just days after it declined to charge the woman who shot her, 23-year-old Ebony Jemison, with manslaughter for Jones' miscarriage.

The announcement of charges against Jones prompted nationwide outcry and brought Alabama even further into the crosshairs of abortion defense activists following the state's passage of a draconian law that banned most abortions after six weeks of pregnancy, without exceptions for rape or incest. Punishment for any doctor who performs an abortion includes between 10 and 99 years in prison.

The news comes amid a nationwide push back against a wave of restrictive anti-abortion laws were passed by conservative legislatures. Like Alabama's law, the so-called "heartbeat laws" essentially ban abortions by restricting their allowable time to one so narrow that the vast majority of women may not even know they're pregnant yet by the time it becomes illegal for them to terminate the pregnancy, Sputnik reported.

Abortion is a protected right women have in the United States according to the US Supreme Court's 1973 ruling in Roe v. Wade and confirmed by subsequent rulings.