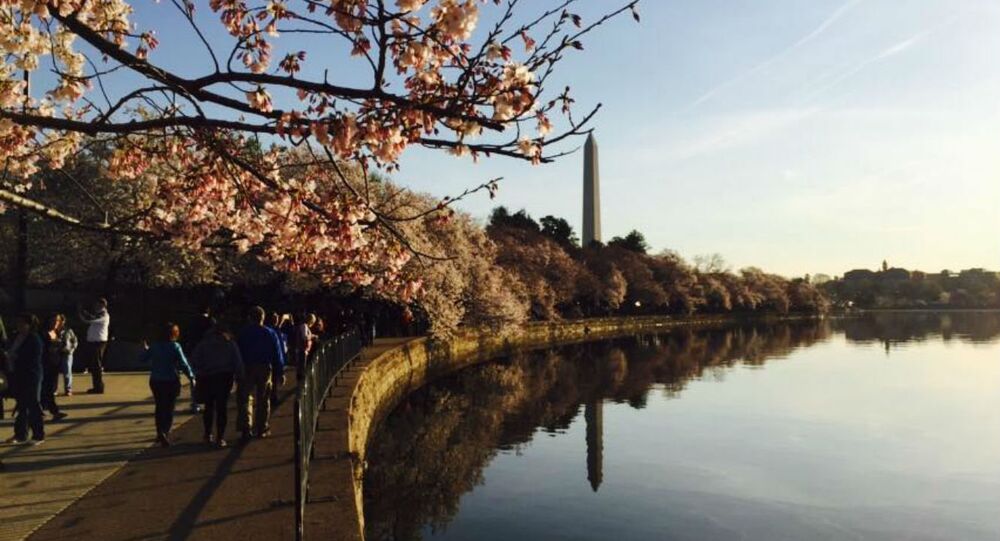 According to anonymous US officials, this would only be a fraction of the taxpayer money provided by US government agencies to fund the extended celebration of the July 4th Independence Day party being organised by US President Donald Trump.

The US National Park Service (NPS) is diverting almost $2.5 million in entrance and recreation fees to fund an Independence Day parade at the National Mall in Washington DC, The Washington Post reported Tuesday.

Speaking under condition of anonymity, two administrators provided insight into the White House’s closely guarded secret of how much taxpayer money would go to the expanded celebration, which Trump has dubbed “Salute to America".

While US presidents have traditionally refrained from participating in Independence Day celebrations, this year, Trump will give a speech at the Lincoln Memorial, sparking fears that the president is turning the national holiday into a campaign-like event.

“This is a breach of trust with the public", Theresa Pierno, president and CEO of the National Parks Conservation Association, said, according to The Post. “The public pays parks fees to fix national parks and for educational programmes, not the president’s parade".

According to The Washington Post report, the diverted NPS funds represent only a fraction of the money the US government will spend on the event, which is planned to include not only an extended pyrotechnics show, but also a display of military hardware, including Abrams tanks, armoured vehicles, and even flyovers by various jets, including Air Force One. In contrast, the usual Independence Day festivities at the Mall typically cost about $2 million, the report says.

Just left the Nats game, and we were greeted by Trump's tanks rolling through just outside the ballpark @fox5dc @nbcwashington pic.twitter.com/O9VmDGFoMY

​The White House is also distributing VIP tickets for Trump’s speech at the Lincoln Memorial to favoured GOP donors and political appointees, drawing further criticism for blocking regular US citizens and potential protestors from accessing the memorial during the July 4th celebrations.

“Limiting public access to a public monument on Independence Day in favour of wealthy donors just sends a signal that our political system favours the wealthy and well-connected", said Brendan Fischer, federal reform director for the Campaign Legal Centre.

Top staffers at various US agencies also received tickets which they can distribute as they see fit, the report says.

​The Republican National Committee (RNC) defended its actions, with an anonymous official pointing out that Democrats did the same when they had their president in the Oval Office.

“It’s standard practice for the RNC to receive a small number of tickets to events just as the DNC did under Democrat Presidents", the official said. “This is routine for events like the White House Christmas Open Houses, Garden Tours in spring and fall, etc".

“As a courtesy, the campaign was provided tickets for staff and their families and friends, much like for the Easter Egg Roll or White House garden tours", Murtaugh said.

According to The Washington Post, this is not the first time Trump has attempted to stage a military-style event in the US. Earlier in 2018, he reportedly attempted to organise a similar event on Pennsylvania Avenue for Veterans Day, but the project was scrapped after cost estimates skyrocketed to the tens of millions of dollars.