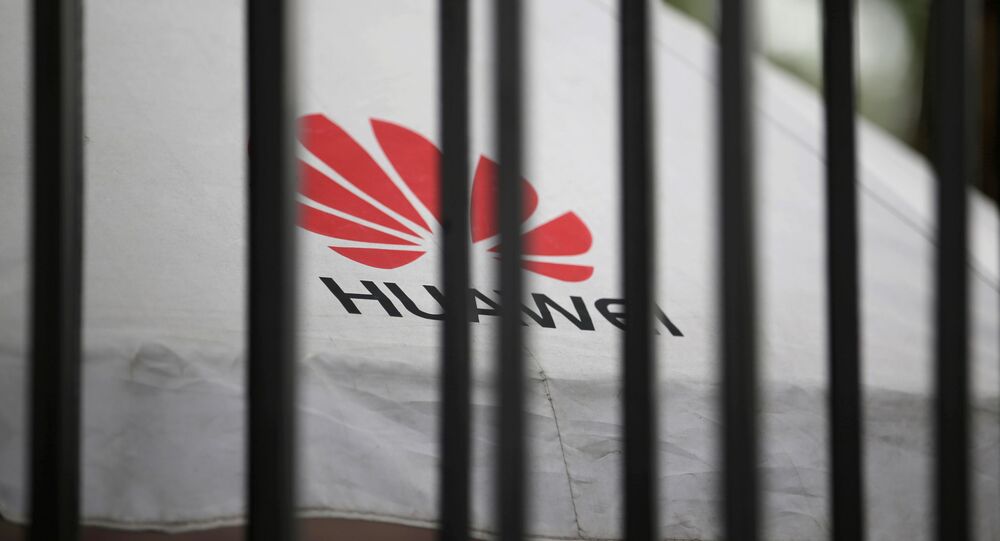 In May, the Trump administration barred Huawei from importing US hardware amid a long-ongoing trade dispute between Washington and Beijing.

US trade talks with China are going in the right direction, and it will take time to prepare the right deal, according to Navarro.

"We're headed in a very good direction. It's complicated, as the president said correctly, this will take time and we want to get it right. So let's get it right", he said.

In the meantime, Huawei's founder Ren Zhengfei reported said that the company is willing to continue to buy products from American companies.

A week ago US President Donald Trump stated that he was ready to impose "substantial additional tariffs" on China if the two countries failed to reach a trade agreement.

In June, a number of US tech firms, including Intel and Micron, were reportedly able to bypass the ban and continue trading details to the Chinese telecom company by avoiding labelling their products as US-made.

Washington has blacklisted the Chinese tech giant for allegedly spying for Beijing, and has threatened to quit sharing intelligence with London if it goes forward with its plan to let Huawei supply components for its high-speed broadband Internet.