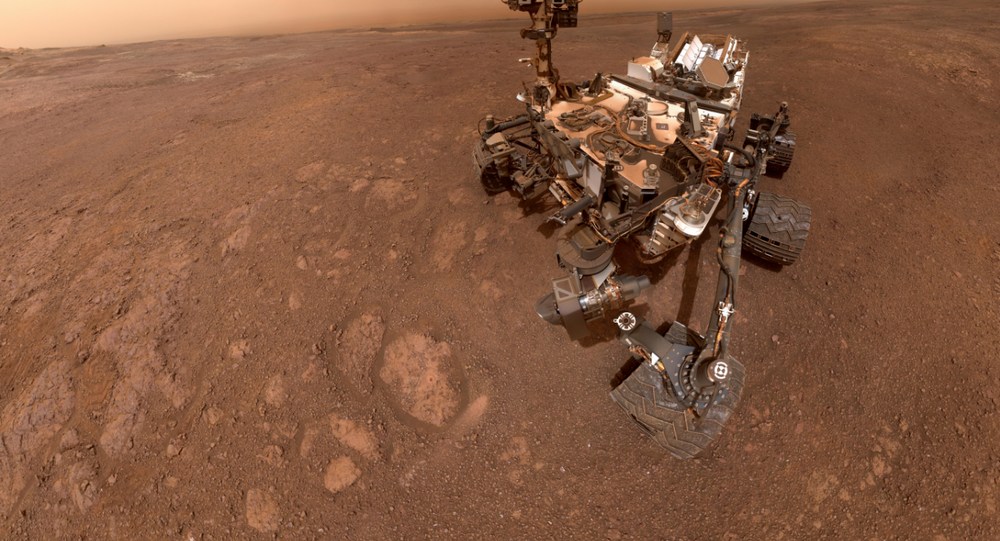 NASA's InSight Mars lander, that touched down on 26 November 2018; is to study the planet's interior like never before and complement missions orbiting it;t recently detected shallow quakes on the surface of the Red Planet.

Shallow quakes on the Red Planet, like those detected recently by NASA’s Insight Mars lander, might have an origin similar to the surge of tremors sparked by the fracking boom across Oklahoma and Texas, scientists say in a new study detailed earlier in June in the journal Geophysical Research Letters.

Michael Manga, a planetary scientist at the University of California Berkeley, and his colleagues claim that compressed aquifers can trigger marsquakes.

According to the research, the compression would occur due to the Red Planet’s frigid temperatures, which freeze the aquifers’ upper layers.

But compression alone, they say, most likely wouldn’t be enough to set the Red Planet shaking.

The computer simulations the study identified and made use of likely triggers — tidal tugs from Phobos, the larger of Mars’ two moons, and changes in barometric pressure caused by the warming and cooling of the planet’s thin atmosphere.

The experts added that subsequent observations by NASA’s Insight Mars lander may reveal if their theory is correct.
If that is the case, future Mars explorers could use quakes to find groundwater, then access it by drilling down, ruling out the need for pumping, as pressurized water would come bubbling to the surface. 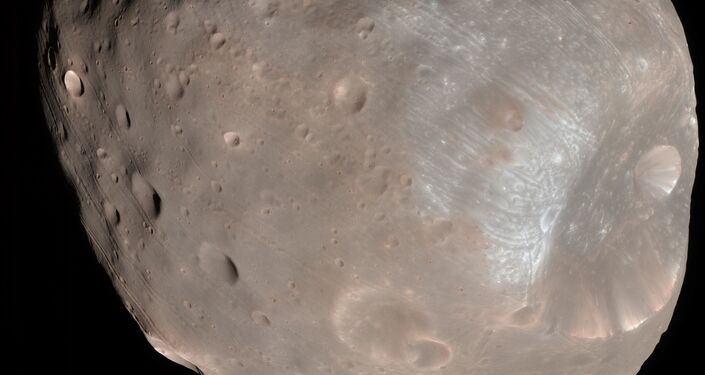 © Wikipedia / NASA / JPL-Caltech / University of Arizona
Phobos
Manga suggested this process may not be restricted to Earth and Mars, as compression of subsurface water may give rise to ice volcanoes, ridges and other features on the icy moons of the outer solar system.
...
Reddit
Google+
Blogger
Pinterest
StumbleUpon
Telegram
WhatsApp
32