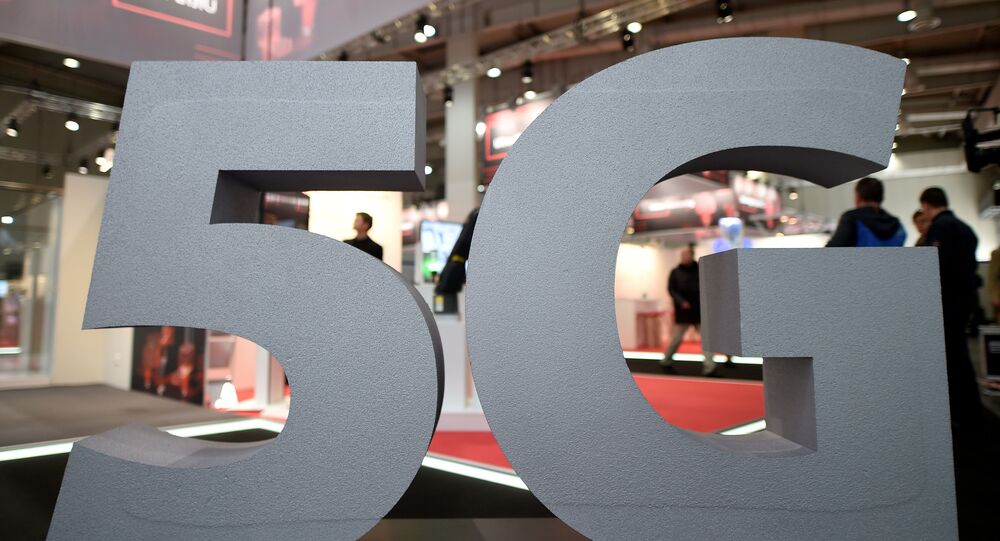 It appears that the United States, which has banned Chinese telecom company Huawei from providing 5G equipment to the country over "cybersecurity concerns", is eagerly looking for a not-made-in-China alternative.

The Trump administration may require that next-generation 5G telecommunications gear used in the United States be designed and made outside China, The Wall Street Journal reported, citing people familiar with the matter.

As the US has already banned the use of Chinese telecom equipment by American carriers, US officials have allegedly engaged in talks with unspecified telecom firms to see if they can produce US-oriented gear elsewhere - and that's a process that could take "months or years" to kick in, per the WSJ.

While the reported discussions are said to be in the "early and informal" phase, a White House executive order that restricted some foreign-made networking gear and services over cybersecurity concerns and called for a 150-day review of the US telecommunications supply chain is asking for proposed rules and regulations by an October deadline.

According to the newspaper, the shift could force such tech giants as Finland's Nokia and Sweden's Ericsson that sell equipment to US wireless carriers to move production outside China - or potentially lose access to the world's largest market for telecom services.

The White House has declined to comment on the report.

The alleged talks take place against the backdrop of a US-China trade war and US-Huawei standoff: over the past few months, the Chinese telecom behemoth has faced allegations that it's been spying through its devices and stealing commercial information on behalf of the Chinese government. The company, as well as Beijing, has flatly denied the accusations, insisting that it is independent of the authorities.

The US Department of Commerce subsequently added Chinese telecom behemoth Huawei and its 70 affiliates to a trade blacklist that prevents American firms from selling components to the Shenzhen-based giant without a government license.

Shortly thereafter, Huawei was given a 90-day "temporary general" license to allow some firms to continue doing business with the Chinese company, e.g. to supply it with the technologies necessary to perform software updates on existing devices.

The US, New Zealand and Australia, members of the so-called "Five Eyes" intelligence alliance, which also includes Canada and the UK, have already banned Huawei from developing its 5G networks there, citing security concerns.

Washington has as well been lobbying its European allies to follow in its footsteps and introduce similar restrictions, threatening to cease intelligence-sharing with countries that use Huawei's equipment.

While Germany has stressed that it would not ban any company from supplying its 5G network, UK authorities have been considering Huawei’s role in the 5G deployment, with a final decision expected in the coming weeks as part of a review of the country's future telecom systems.