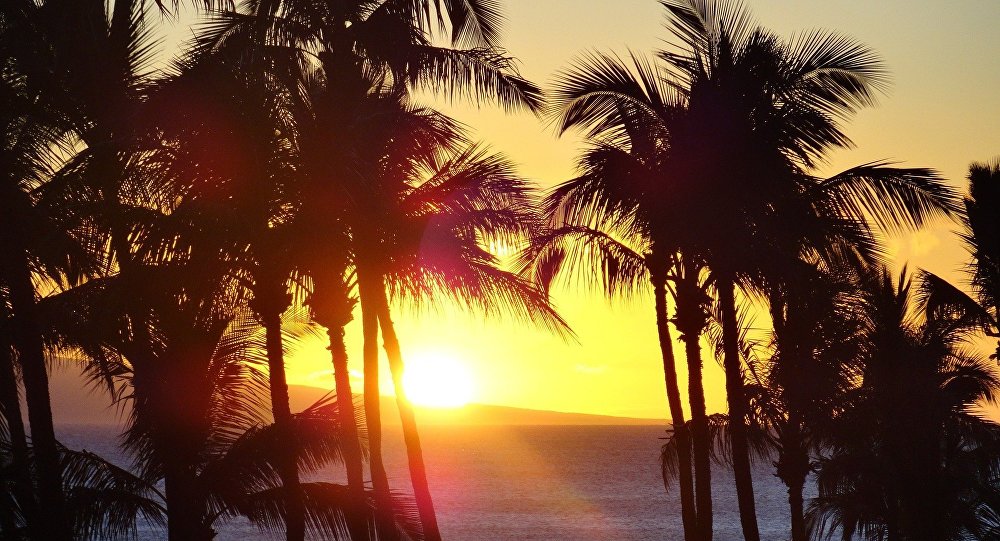 A twin-engine plane has crashed near the Dillingham Airfield in Hawaii, according to the local Department of Transportation. There were 9 people aboard the aircraft, with "no apparent survivors" in the crash.

"Upon arrival, we saw the plane fully engulfed in fire," Honolulu Fire Chief Manuel Neves told reporters. "The first crews on scene extinguished the fire. It is very difficult. In my 40 years as a firefighter here in Hawaii, this is the most tragic aircraft incident we've had".

According to him, the aircraft crashed just near the perimeter fencing of the airport, quite a way from the runway.

It is unclear whether the plane was taking off or landing when the fatal accident occurred.

The incident is one of the most deadly plane crashes in the island state in decades. A similar plane crash occurred in Haleakala in 1994, claiming the lives of 9 people.

No Survivors in Indian An-32 Plane Crash - IAF