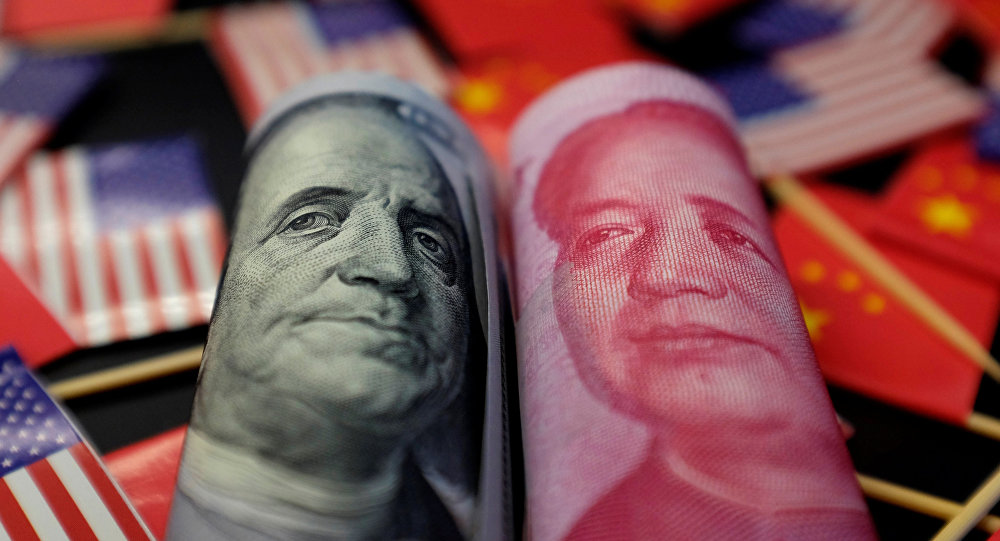 US, China to Begin New Trade Talks on Wednesday - Trump

WASHINGTON (Sputnik) - US President Donald Trump said on Tuesday that representatives from the United States and China will kick off the next round of trade talks on 19 June.

Earlier on Tuesday, Trump said in a statement that he would have an extended meeting with Chinese President Xi Jinping during the G20 summit scheduled for 28-29 June in Osaka, Japan.

US Commerce Secretary Wilbur Ross said on Monday that Trump is ready to put tariffs on an additional $300 billion of Chinese imports if the United States and China fail to reach a trade agreement. Ross downplayed, however, the possibility that an agreement could be reached at the G20 summit.

US National Economic Adviser Larry Kudlow said at the White House on Tuesday that Washington wants to continue negotiating with China on structural changes to bilateral trade relations and hopes to land an enforceable trade agreement.

Kudlow stressed the US market is indicating that "talk is better than no talk" and cautioned that there were no guarantees in the upcoming meeting by the countries’ leaders at the G20 summit in Osaka.

The United States and China have been trying to overcome disagreements that emerged in the wake of Trump’s decision last June to impose 25 percent tariffs on $50 billion worth of Chinese goods in a bid to fix a trade deficit. Since then, the two sides have exchanged several rounds of tariffs.

In May, Washington escalated the trade dispute with Beijing when it included another $200 billion worth of Chinese goods in the 25-percent tariff category. China pledged to retaliate by hiking tariffs on $60 billion worth of US imports in June.

Trump Pushes Global Trade War With One Goal in Mind

Trade War Threatens Economic Improvement In The US