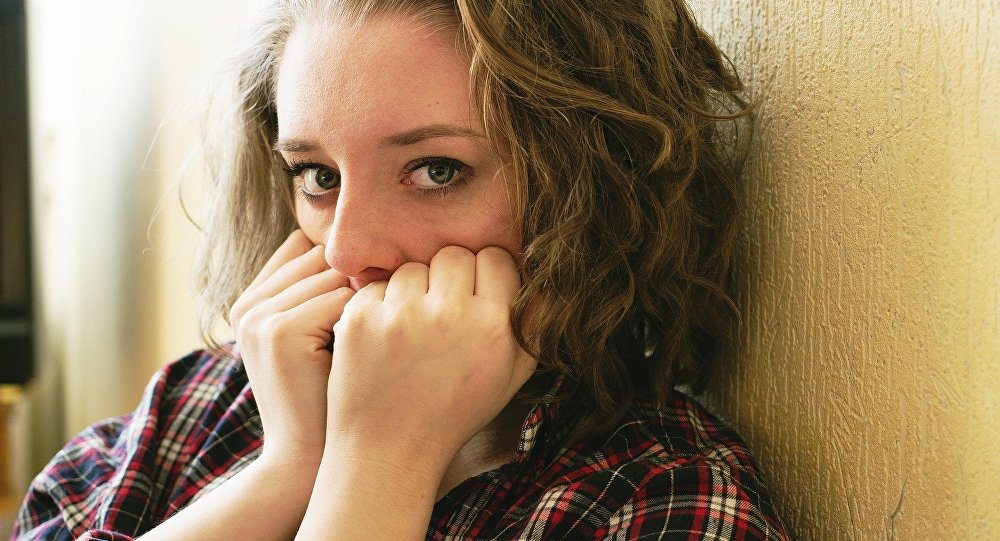 Shia imam Bassem al-Sheraa, who lives in Michigan, reportedly held a lecture in Detroit on how to properly teach women who have misbehaved and explained what beating means by referencing the Quran.

Media watchdog Middle East Media Research Institute, or MEMRI, has called out US-based Shia Imam Bassem Al-Sheraa over his lesson on wife beating at the Az-Zahraa Islamic Centre in Detroit. The group published a clip with subtitles from the lecture that was reportedly uploaded on the centre’s YouTube channel in May, in which the cleric is seen dwelling on punishing wives and its interpretation in the Muslim holy book, the Quran.

According to the translation of Bassem Al-Sheraa’s speech, made by MEMRI, Islam’s teaching refers to beating as something that is not supposed to cause pain because it should be done with a teeth cleaning twig to teach a woman a lesson.

He points out that, according to Islamic laws, if a woman’s skin becomes red after beating, one has to pay compensation, and cites the prophet on the matter.

“[The Prophet] said that the beating is meant to remind her that she has misbehaved in cases when words [of admonishment] do not make her change her ways”, the imam says, according to MEMRI.

He also explained that first, husbands should “forsake them in bed”, meaning turning their back on them. If this does not help, the lecturer pointed out that the man can snub her, stop talking to her, or, if these efforts also fail, to teach her with a physical lesson.

“It is just like when your child reaches to touch the electrical socket or a fire. What do you do? You go like that [he said, imitating a slap on the hand]…This is a reminder and a means of clarification. This is what beating means”, he said, as cited by the watchdog.

After the clip surfaced, angry comments poured in, slamming the imam as “wicked” and “evil”.

how about imam beating? you know to remind them they misbehaved!

Michigan Imam Defends &#8216;Beating&#8217; of Wives Who &#8216;Misbehaved,&#8217; Under Certain Conditions https://t.co/IoAciIncNb Disgusting, they continue to NOT ASSIMILATE AND PUSH their life style including videos that say it’s OKY doky to beat your wife.

​It is not the first time Bassem Al-Sheraa has come under the scrutiny of this organisation, which researches Middle Eastern media and public discourse. It earlier accused him of spreading anti-Semitic views and claiming that Jews “employ tricks and fraud in matters of religion and morality, and of amassing gold and spreading usury”.

According to the group, he graduated from the Iraqi Shia seminary, Najaf Hawza, before immigrating to the US, where he took over the position of imam at the Al-Zahraa Islamic Centre of Michigan.