California resident Enrique Gonzalez is facing a possible 90-day jail sentence and a fine of up to $500 after his attempt at joining the “Mile High Club” was not well received by a fellow passenger on a February 3 flight from Los Angeles, California, to San Antonio, Texas.

On Wednesday, US Magistrate Judge Richard Farrer declared Gonzalez, 48, guilty on a federal charge of lewd, indecent or obscene conduct while on a flight with 75 other passengers.

© AP Photo / Charles Rex Arbogast
‘You Can't Say Anything to Anyone': US Man Booted From Flight Over Vodka Joke

A court affidavit says a passenger saw Gonzalez’s fully exposed penis while he was personally pleasuring himself.

"According to the witness, the criminal conduct began when the cabin lights were dimmed and continued for approximately 30 minutes, during which, Gonzalez met the witness' eye and continued his conduct," FBI special agent Gregory Pratt said in the affidavit.

In addition to the 48-year-old locking eyes with a fellow passenger during his exhibition, Pratt notes that Gonzalez had a little help. "When interviewed by San Antonio Airport Police, Gonzalez's wife admitted she 'played with it' during the flight,” reads the affidavit.

When the plane landed, Gonzalez was arrested by airport police on a state misdemeanor charge of indecent exposure and booked into San Antonio’s Bexar County Jail. 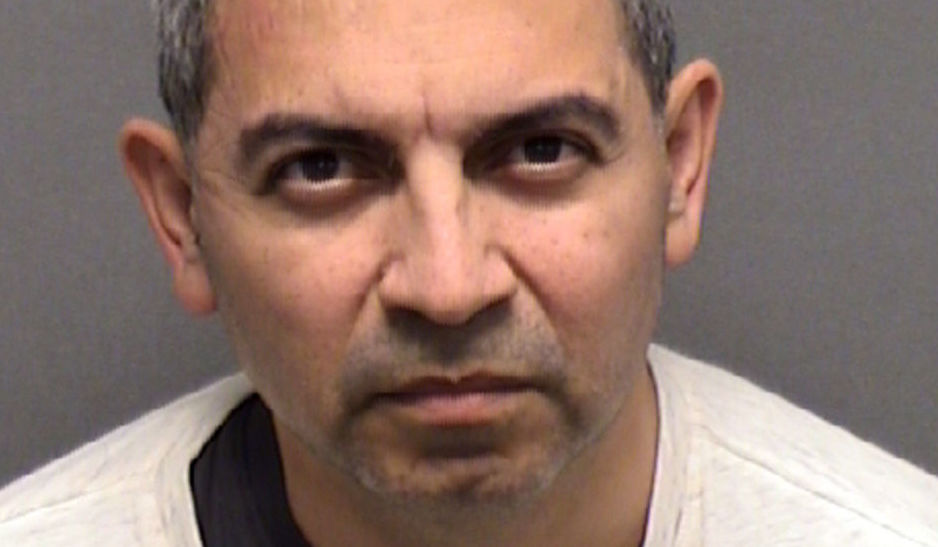 In an attempt to save his client during the trial, Gonzalez’s lawyer, David Cavazos, asserted the witness “imagined” what he saw. Judge Farrer rejected the claim.

Sexually suggestive and all-around bad behavior has been an all-too-common event on US domestic flights.

Last month, a reportedly “aggressive” 61-year-old passenger was arrested for predatory behavior after he allegedly sat beside a woman and forcibly kissed her numerous times while blocking the path to the aisle.

Gonzalez’s sentencing is scheduled for Friday.

In Hot Water? US Man Urinates on Fellow Passenger on Long Haul Flight