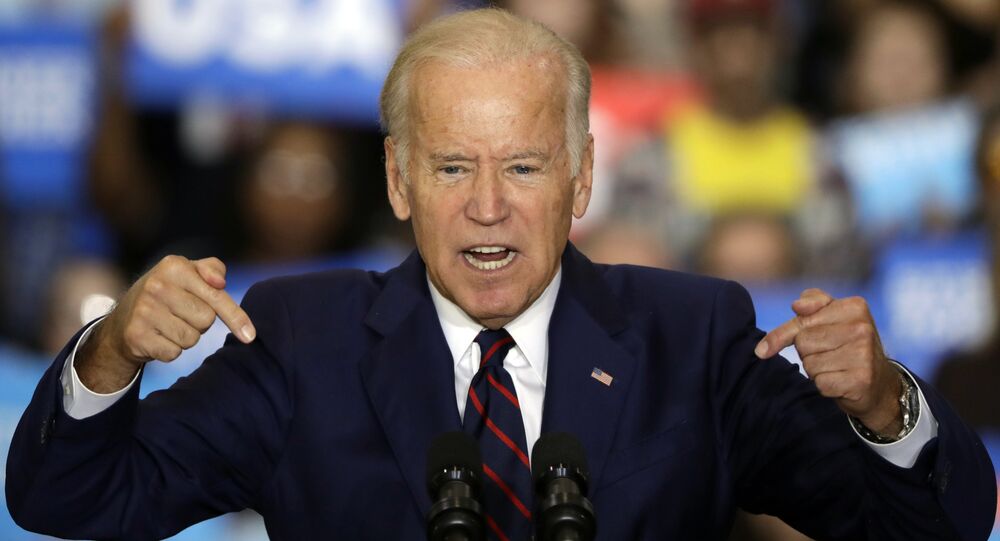 Both Biden and Trump will be touring Iowa in an attempt to rally their respective supporters. Biden aims to draw a contrast between President Trump and himself on key issues, namely: climate change, tariffs, and restoring “American values”. While Trump emphasises Biden's decline in the polls and the threat from his left-wing rivals.

President Trump dubbed Biden "the weakest mentally" out of all the 2020 candidates on the White House lawn before heading to Iowa on Thursday. Trump went on to say "it looks like he’s failing, it looks like his friends from the left are going to overtake him".

"I’d rather run against, I think, Biden than anybody,” Trump said today on the South Lawn of the White House as he prepared to depart for the Hawkeye State.

According to notes obtained by CBS news, Biden will slam the incumbent POTUS by labelling him an "existential threat" to the US at an upcoming Iowa rally.

Biden is reportedly set to attack Trump for being a threat to decency, America's standing in the world, and to democracy itself.

Biden will also assert that American farmers “have been crushed” by Trump's trade war with China, calling into question the president's level of empathy for rural Americans.

"How many sleepless nights do you think Trump has had over what he's doing to America's farmers?" Biden will ask Iowans Tuesday. "Here's the answer: Just as many as he had when he stiffed the construction workers and electricians and plumbers who built his hotels and casinos. Zero."

Observers have criticised the exchange as exemplifying why the public lacks confidence in the media and politics.

Trump has said he does not consider Biden a threat to his 2020 reelection bid.

Both Biden and Trump will be visiting Iowa in an attempt to rally their respective supporters. Biden aims to draw a contrast between President Trump and himself on key issues, namely: climate change, tariffs, and restoring “American values”.