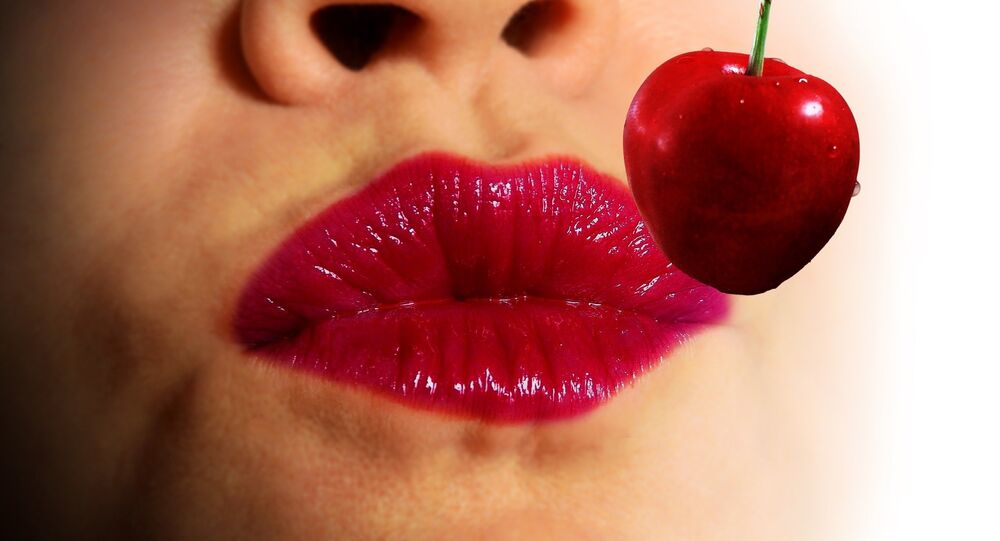 This isn't due to a new federal sexual education programme, nor is it a new hobby of US officials, but rather a bug in website settings which enables users and bots to generate spam-filled backlinks.

A backlink is a link on one website that, when clicked on, leads to an external page. The more backlinks a website has, the farther up it will feature in search engine results pages.

According to screengrabs shared by Gizmodo, among those affected are the web pages of the Washington State Developmental Disabilities Council and the US Senate, as well as wellness resource Healthfinder.gov and New York City’s official website.

Gizmodo had already exposed the vulnerability last year and reported it to the government; since then, some government websites have reportedly fixed the redirect issue.