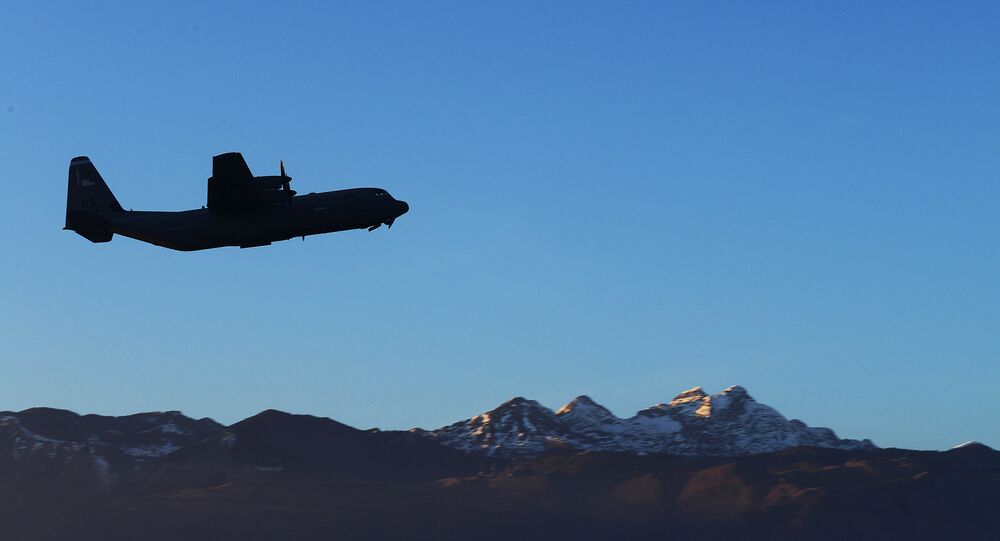 Remains believed to belong to Marines killed in an aviation collision off the coast of Japan last year have been recovered, following the conclusion of an underwater salvage mission.

On Monday, officials from the US Marines’ Camp Courtney base in Okinawa, Japan, announced the results of their salvage efforts to recover the bodies of the six Marines presumed dead following the mid-air collision between a KC-130 Hercules and F/A-18 Hornet on December 6, 2018, over the Philippine Sea.

“Human remains were recovered during the salvage operation. At this time, the number and identity of those recovered is not known. The remains will be transferred to Dover Air Force Base, Delaware, where formal identification will be made by competent medical authorities,” the Monday press release revealed.

It’s unknown when the remains were recovered during the mission, which ran from May 27 to June 7.

The collision occurred during what was supposed to be a routine nighttime training and aerial refueling operation some 200 miles south of Muroto Cape on Shikoku Island. Immediately after the accident, the US 7th Fleet, along with Japanese Maritime Self-Defence Force and Japanese Coast Guard, conducted a search and rescue operation.

A week after the incident, Sputnik reported the USMC had pronounced six of the seven Marines involved in crash as deceased. One Marine, an unnamed weapons operator aboard the F/A-18 Hornet, was confirmed the only survivor following the 35,000 square nautical mile search.

As the cause of the crash remains under investigation today, the underwater salvage team noted that they did in fact recover the “cockpit voice recorder and digital flight recorder” from the downed KC-130J.

“These devices are being delivered to Naval Air Systems Command, Patuxent River, Maryland, for analysis to assist in the on-going investigation,” the Monday statement claims.

US Marine Killed, 6 Servicemen Injured During Drills in California - Reports