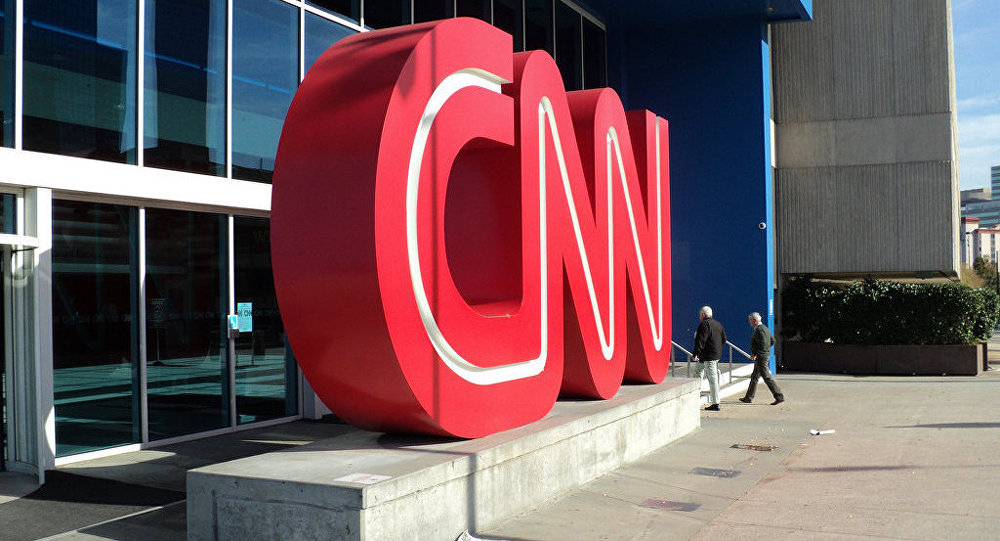 The news agency is seeking access to FBI memos that form the backbone of the infamous Mueller Report. CNN first attempted to gain access through a Freedom of Information Act request, but when the bureau failed to respond resorted to a lawsuit.

CNN announced on Wednesday that it had filed a lawsuit against the Federal Bureau of Investigations (FBI) to gain access to memos documenting the testimonies of 500 witnesses to special counsellor Robert Mueller during his probe into collusion between the Trump campaign and Russia.

According to CNN, they filed a request under the Freedom of Information Act (FOIA), which the Bureau failed to respond to within the allotted timeframe as outlined by the Act. CNN filed a lawsuit in DC District Court Tuesday which will be handled by Judge Royce Lamberth.

The memos, known as "the 302s," are notes FBI agents normally jot down right after a conversation with a witness. These memos contain a summarized account of a conversation. Memos from Mueller probe form the backbone of the Mueller report and are now sought by news organizations, House Democrats and all those hell-bent on finding something that could finally prove the long-standing collusion allegations.

"Despite numerous citations of 302s and other documentation throughout the publicly-released version of the Special Counsel Report, including many direct quotes from documents themselves- the FBI has failed to respond to CNN's request for the underlying evidence and factual findings used in preparing the report, within the time required by the FOIA," the CNN lawsuit reads.

© CC BY 2.0 / Kevan / CCTV Puncture
US Lawmakers Call For Ban on Facial Recognition as Massive 640 Million Photos FBI Database Revealed
The CNN websites state that while Mueller cited emails, grand jury proceedings and other evidence, they are interested in gaining access to just the 302s.

Special counsellor Robert Mueller released his report earlier in April of this year. In his report, he says he found no basis for accusing President Trump of collusion with Russia during his 2016 campaign. However, extensive redactions in the publicly released version of the report give Trump's opponents hope that the document may contain something that they can use to support their allegations of a wrongful victory in the presidential race.

Both Russia and the White House have repeatedly denied all allegations of collusion.