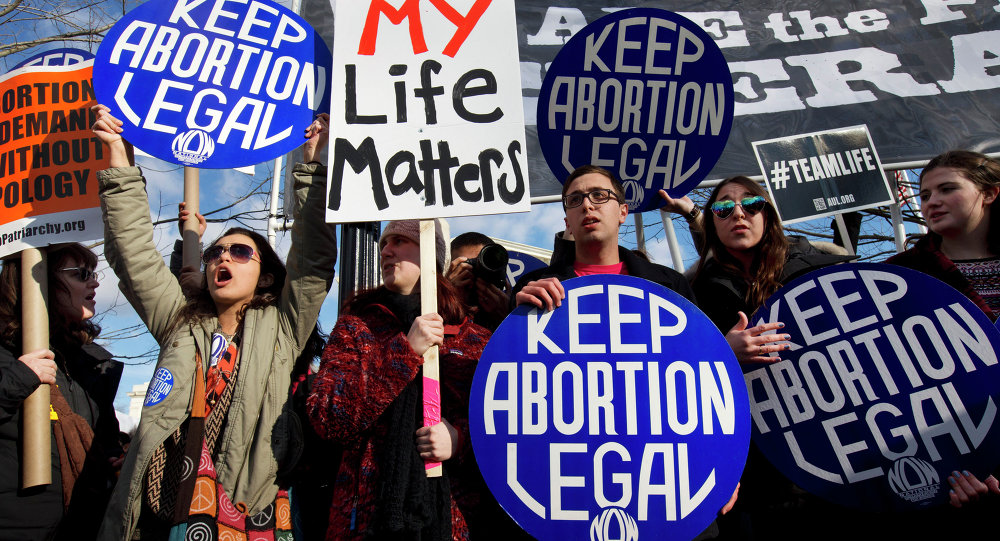 An Austrian doctor is doubling down after she received a letter from the US Food and Drug Administration (FDA) requesting she stop selling US women abortion pills the agency hasn’t approved. 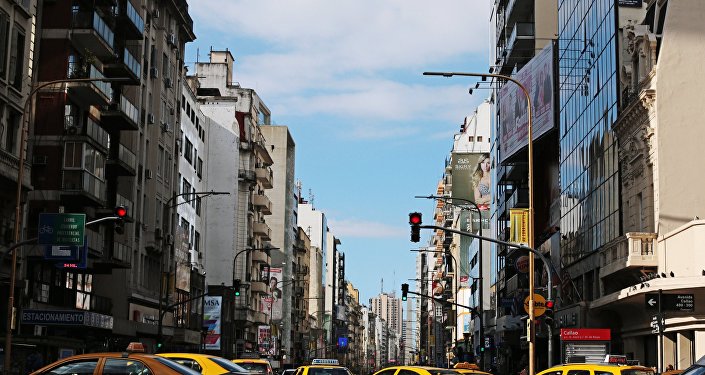 © Sputnik / Maria Plotnikova
Protests in Argentina Over Rejected Abortion Bill Led to 8 Detentions - Reports
Rebecca Gomperts, a registered physician in Austria, is not a popular person at the FDA right now. She heads the organization Aid Access, which sells abortion-inducing pills to women fewer than nine weeks pregnant. The FDA says her practice violates the Federal Food, Drug, and Cosmetic Act and requested in a March letter that she "immediately cease causing the introduction of these violative drugs into US commerce."

"The sale of misbranded and unapproved new drugs poses an inherent risk to consumers who purchase those products," the FDA's letter states. "Unapproved new drugs do not have the same assurance of safety and effectiveness as those drugs subject to FDA oversight."

But Gomperts is no drug-runner. She prescribes the medications mifepristone and misoprostol via online consultations to healthy women "who cannot otherwise access safe abortions because of costs, domestic violence, distance, or other reasons," she said in a Facebook statement last month summarizing her response to the FDA's letter.

The pills cost $90 each, and Gomperts said she prescribed them to 2,581 of the 11,108 women who consulted her last year. She said one in four of her customers cannot afford to buy the pills, and Aid Access provides financial assistance to those who can't pay. 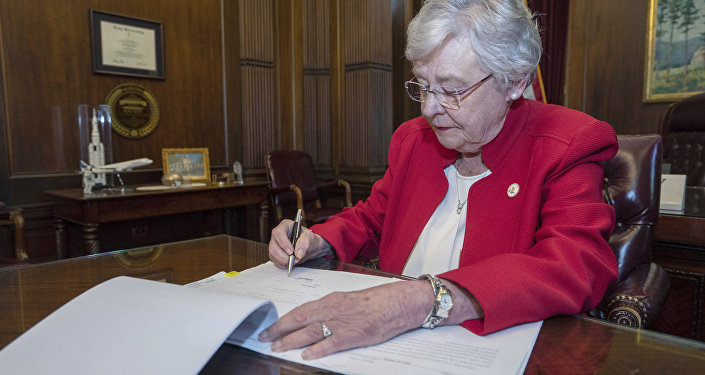 Gompert noted in her statement that the FDA's letter "was applauded by Republican members of Congress, of whom 92 percent are male. But I will not be deterred." She continued, "When US women seeking to terminate their pregnancies prior to 9 weeks consult me, I will not turn them away. I will continue to protect the human and constitutional right of my patients to access safe abortion services."

"The FDA is violating the rights of all US women seeking safe abortion by preventing them from accessing necessary medications," Gompert wrote. "As a physician, I have the obligation to provide medical care to people in need."

"The services and care I provide are essential in a landscape where more and more states are dismantling access to clinical abortions through the targeted regulation of abortion providers, and by banning abortion care before many people know they are pregnant, and by outright criminalizing abortion care."

The physician noted that women in the US are 60 times more likely to die in childbirth than from a medical abortion and that maternal mortality and morbidity are three times higher among poor and black women.

"My patients have the constitutional and human right to access safe abortion services. That is what I provide them, and what I will continue to provide them."

The issue of abortion rights has recently flared up in the US after two states passed extremely restrictive anti-abortion bills.

An Alabama law passed in mid-May makes it a felony, punishable by 10 to 99 years in prison, for any doctor to attempt to perform an abortion, Sputnik reported. Just days later, Missouri's state legislature approved a ban on abortions after eight weeks of pregnancy, allowing exceptions in the case of medical emergencies, but not of rape or incest, Sputnik reported.

Critics noted that most pregnant women don't even know they're pregnant yet at only eight weeks.

Later in May, the US Supreme Court declined to take up a case in which a lower court blocked a ban on abortion based on gender, race or disability, while upholding an Indiana law supported by abortion opponents that regulates the disposal of fetal remains, Sputnik reported. 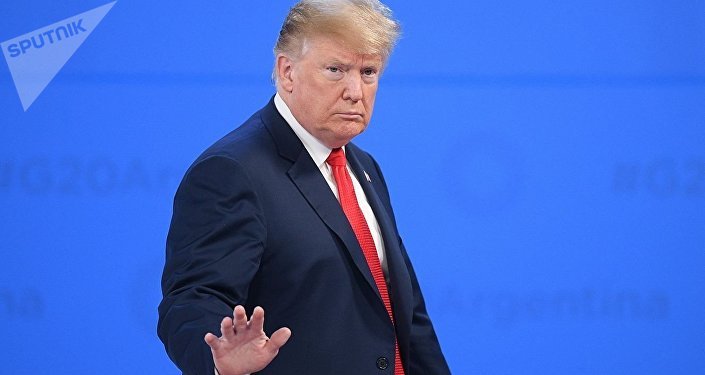 In March, Mississippi passed a so-called "heartbeat" law, banning abortions once a set of electrical impulses in the fetus is detectable, which happens around week six of pregnancy. However, that law was temporarily blocked by a US federal judge on May 24, with the judge writing in his ruling, "Here we go again."

Progressive presidential hopefuls have taken up the fight for abortion rights, with Democratic candidate Sen. Elizabeth Warren calling on her fellow congressmembers to pass comprehensive legal protections for abortion rights, which are presently protected via the Supreme Court's ruling in the 1973 case Roe v. Wade.