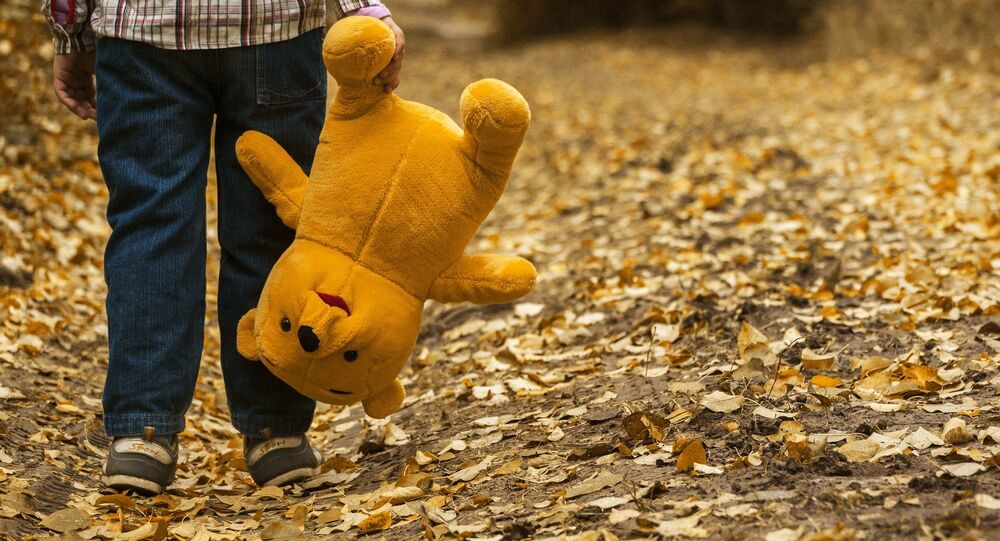 Convicted sex offenders who committed crimes against children will be required to undergo chemical castration in order to receive probation following their jail sentences if a recent bill, passed in the both the Alabama House and Senate, receives the governor’s signature.

House Bill 379, upon Governor Kay Ivey's signature, would make Alabama the latest state to adopt the use of chemical castration in dealing with sex offenders.

The bill, introduced in the House by Republican State Rep. Steve Hurst in April, calls for those convicted of a sex offense against a child under the age of 13 to undergo chemical castration treatment on top of their existing punishment before they are eligible for parole.

Payment for chemical castration, which would be performed at least one month prior to the offender being released on parole, would come entirely out of the inmate's pocket.

Failure to undergo said treatment would be seen as a parole violation, but the bill does specify that one cannot be denied parole if one is unable to afford chemical castration treatment. It's unclear what or who would fund the treatment in this case.

According to an article in the US National Library of Medicine (NLM), chemical castration treatment costs would run an individual around $4,600 annually.

In chemical castration treatments, the hormonal drugs known as medroxyprogesterone acetate and cyproterone acetate (both used in the US) have to be administered every few months to ensure the procedure's effectiveness.

Those receiving the acetate injections will experience lower levels of testosterone, the primary hormone linked to libido and sexual function, but also a number of side effects, including depression, cardiovascular disease, osteoporosis and infertility, according to the US NLM article.

Currently, California, Florida, Georgia, Louisiana, Montana, Oregon, Texas and Wisconsin allow chemical or surgical castration as punishment for those convicted of a range of sexual crimes.

Though the bill passed both the Alabama Senate and House with overwhelming support, not all of the lawmakers' constituents agree with the legislation.

"I had people call me in the past when I introduced it and said, ‘Don't you think this is inhumane?' I asked them, ‘What's more inhumane than when you take a little infant child and you sexually molest that infant child when the child cannot defend themselves or get away, and they have to go through all the things they have to go through?' If you want to talk about inhumane, that's inhumane," Hurst told WIAT, adding that he sees his bill as deterring future sexual crimes against children.

The document states HB379 will go into effect "on the first day of the third month following its passage and approval."