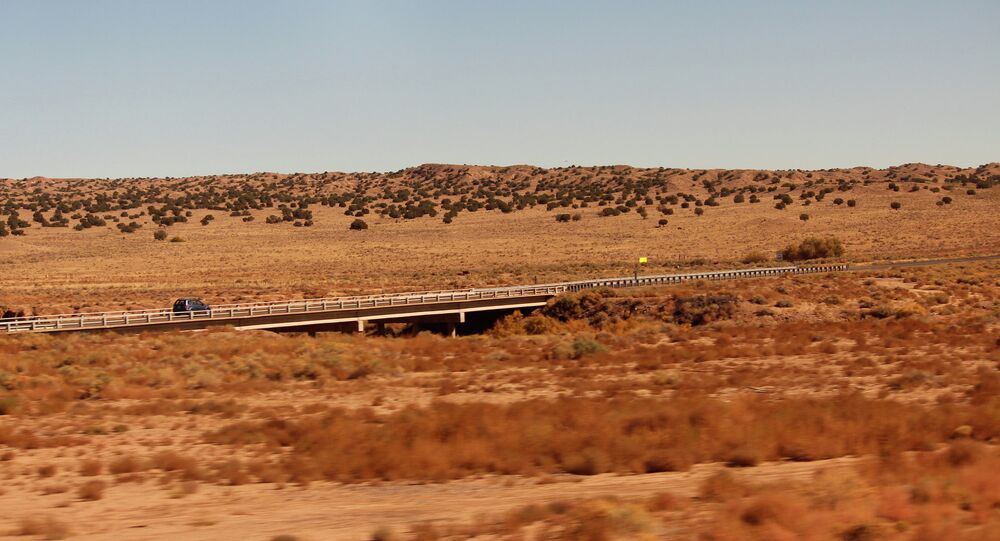 According to the New Mexico State Police, a dozen firefighters were preparing fireworks in a storage area for an upcoming Fourth of July show when the blast rocked the facility around 12:15 p.m local time.

According to the statement, two of the firefighters were air-lifted to a hospital, and the others were treated for minor injuries at the scene. However, the cause of the incident reportedly remains unclear.

Please steer clear of the Roswell Air Center as state police and other agencies investigate this incident. My thoughts are with those who were injured – be sure to follow @NMStatePolice for further updates on the situation. https://t.co/2fZPDuSBnp

Roswell is famous because of enduring legends about UFO's. The so-called "Roswell incident" took place in 1947, sparking rumours that an alien spacecraft crashed in the remote desert town of Roswell in New Mexico, leading to the discovery of extraterrestrial debris and alien bodies, which were covered up by the US government.

The command of the Eighth Air Force has since issued a retraction, stating that in fact, the recovered craft had been a weather balloon. Intense media interest and public speculation prompted the authorities to hold a subsequent press conference at which the remains of a weather balloon were displayed seemingly confirming the Air Force's account.