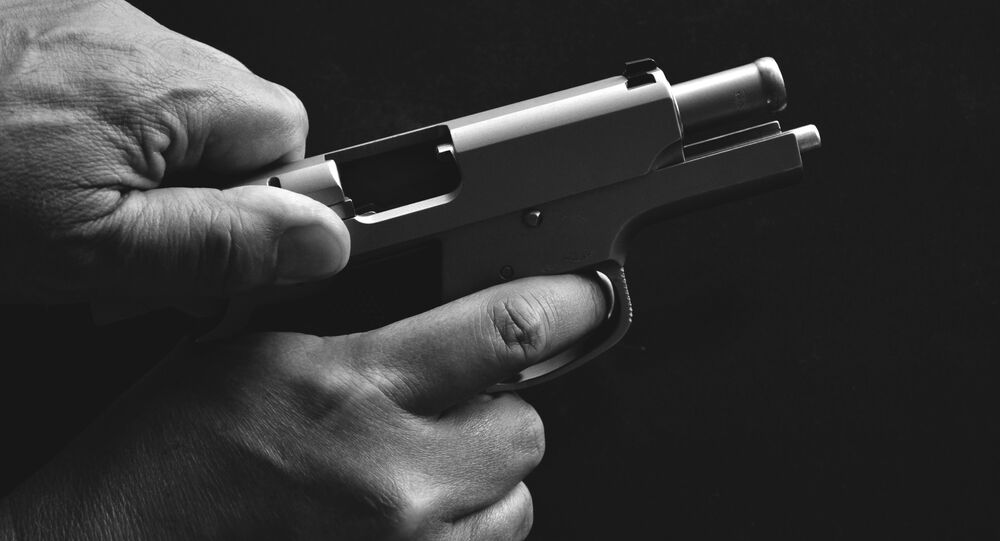 On Friday, a veteran civil engineer entered his workplace and started shooting indiscriminately, killing 12 and wounding several more. Investigators are still struggling to find a motive for the violent attack.

The man who killed 12 in the city of Virginia Beach on Friday, had sent a resignation notice to his superiors hours before he went to his workplace and began shooting indiscriminately, city officials said on Monday.

"I want to officially put in my [2] weeks' notice," the would-be gunman wrote in a letter the officials made public. "It has been a pleasure to serve the city, but due to personal reasons, I must relieve my position."

The letter does not provide any insight into the gunman's possible motive nor does it shed light on his state of mind before the incident, National Public Radio report notes. However, city officials say this letter proves the man made no indication of the upcoming shooting before carrying it out.

Julie Hill, a spokeswoman for the city of Virginia Beach, underscored that the suspect's written words "contained no foreshadowing of the actions he would take later in the day."

During the shooting, Craddock killed two supervisors in his own department, including his own boss Richard H. Nettleton, but the investigators say there is no indication that the man targeted anyone specifically. Instead, they say the man shot dozens of rounds "indiscriminately."

Twitter/News Breaking
Twelve Killed, Several Wounded in Virginia Beach Mass Shooting (VIDEO, PHOTOS)
At a press briefing that took place over the weekend, City Manager Dave Hansen told reporters the engineer was not forced to resign. According to Hansen, Craddock's colleagues did not express any concerns about him prior to the shooting.

"He was in good standing within his department, and there were no issues of discipline ongoing," Hansen said.

The investigation will continue, with some yellow crime scene tape to stay in the building, but the government complex itself will continue its usual operation starting Tuesday, NPR report says. In the meantime, mourners continue bringing flowers next to the crime scene.

Craddock was killed during a lengthy shootout with police. Several people were injured during the attack. Some 40 law enforcement members, mostly FBI agents, were dispatched to the crime scene, according to a CNN report.