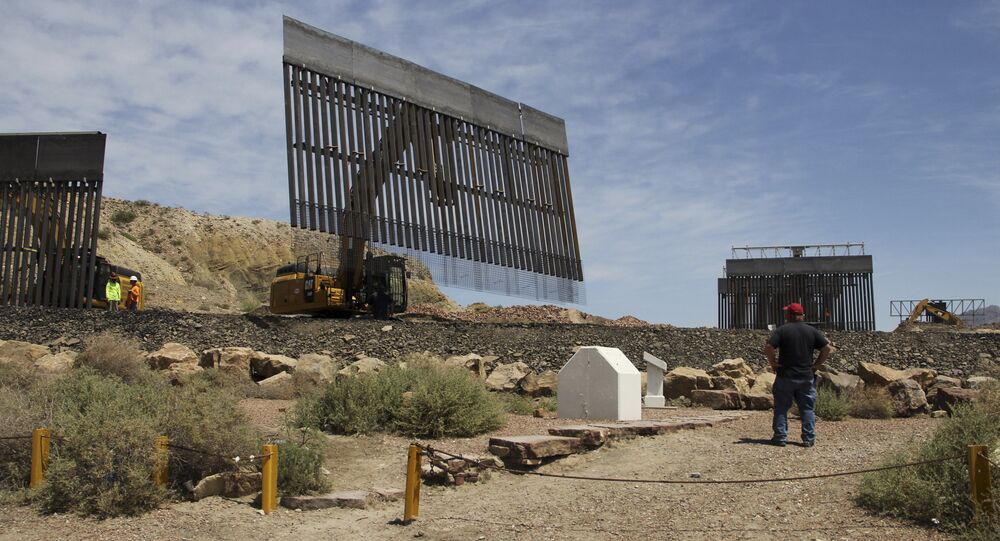 The two senior Trump administration officials Mnuchin and Lighthizer are frequently divided on economic policy issues but shared the same opinion that the tariffs were a bad idea, CNBC reported, citing a source close to the White House.

Trump made the decision to announce the tariffs after getting "riled up" by a conservative radio program on the surge in illegal immigration, the report said.

READ MORE: Trump Tariffs on Mexico to Have ‘Severe' Consequences for Texas — US Lawmaker

© REUTERS / Joshua Roberts
Trump Says Auto Companies Will Return to US After New Tariffs Imposed on Mexico
The report comes after Trump on 30 May announced that the United States would impose 5 percent tariffs on all goods imported from Mexico beginning on 10 June unless Mexico acts to curb illegal immigration.

An increasing number of migrants from Central America have been arriving to the US border with Mexico in recent months. Trump has called the surge of arrivals a crisis and declared a national emergency in February to secure funds to build a border wall.

Mexico Dispatching Delegation to US to Settle Trade Tariff Issue