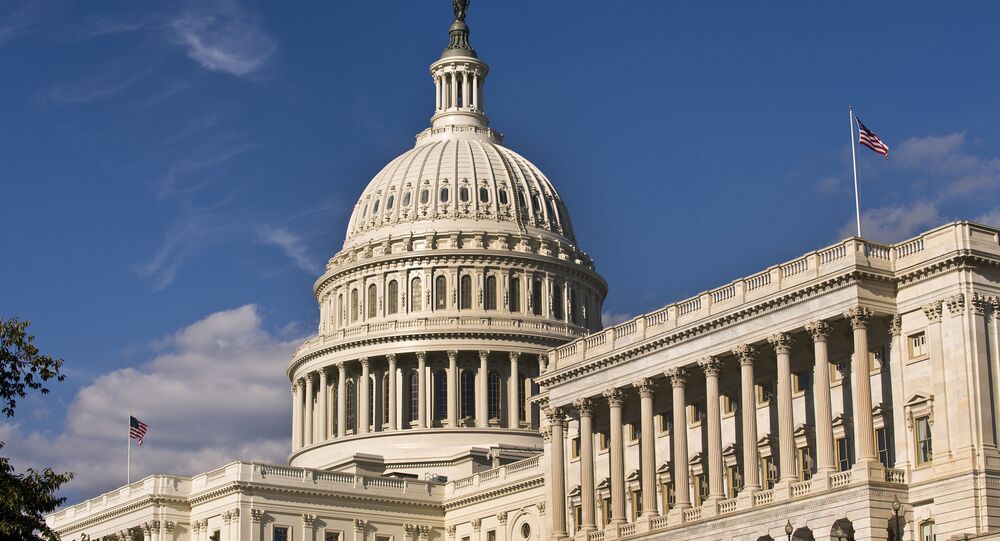 GOP senators, including Majority Leader Mitch McConnell, said that if the House passes articles of impeachment against President Trump they will quickly quash them in the Senate.

Sen. John Cornyn, an adviser to McConnell’s leadership team, said “nothing” would come of impeachment articles passed by the House. McConnell is obligated to act on articles of impeachment, which require 67 votes — or a two-thirds majority — to convict the president. Republicans hold a 53-47 majority in the chamber.

“I think it would be disposed of very quickly. If it’s based on the Mueller report, or anything like that, it would be quickly disposed of,” said Senate Judiciary Committee Chairman Lindsey Graham.

“Why on earth would we give a platform to something that I judge as a purely political exercise?” said Sen. Thom Tillis, another member of the Judiciary Committee. “We have to perform our constitutional duty, but if people think that we’re going to try and create a theater that could give you the perception that this is a matter that rises to the level of Watergate, that’s nonsense,” he said, cited by the Hill.

Former Republican Sen. Trent Lott, who was the majority leader when the Senate acted on articles of impeachment against former President Clinton, noted that a similar effort against the then-president couldn’t go any further.

“Some of the House people always felt like I could have gotten him removed if I really wanted to,” he said. “I wasn’t ever going to have the votes. So the question was: How do we do it with dignity to get it to a conclusion?”

© AP Photo / Manuel Balce Ceneta
House Dem Lawmaker Claims Trump Could Start War With Iran to Avoid Impeachment
The US Justice Department in mid-April released a redacted version of the long-awaited report by Mueller summarizing the outcome of the investigation into allegations of Trump-Russia collusion and Russia’s alleged interference in the 2016 US election.  According to the document, the investigation did not find any evidence of collusion between Russia and Trump's campaign team but still accused Russia of attempting to interfere in the election.

Russia's alleged meddling in American affairs, including in the 2016 presidential election that resulted in Trump's victory, has never been proven. Yet, the Democrats continue to insist that collusion between "Russian operatives" and Trump associates did take place during the US presidential campaign.