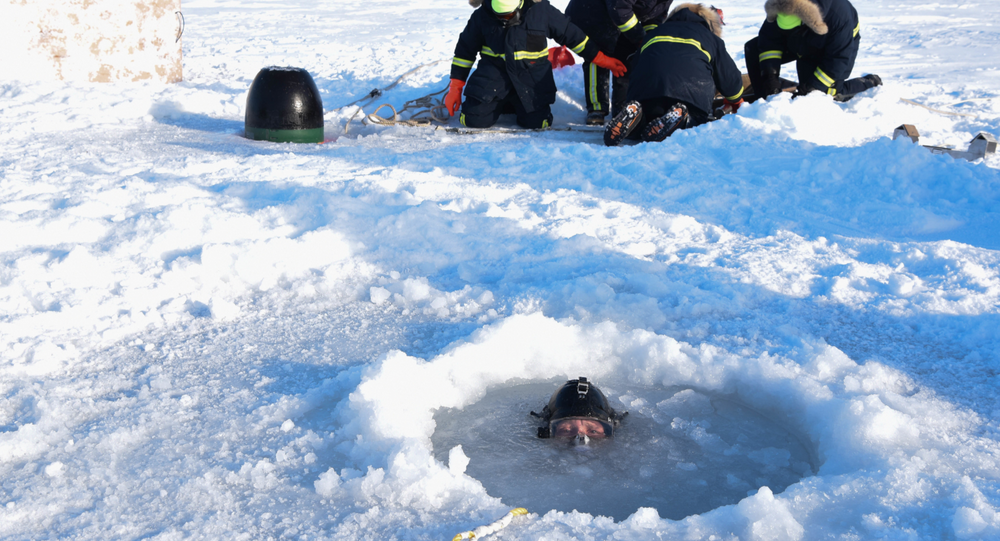 WASHINGTON (Sputnik) - The United States will soon have a persistent year-round presence in the Arctic region once its new polar ice breakers are in service, US National Security Adviser John Bolton said during a speech at the US Coast Guard Academy graduation ceremony on 22 May.

"Soon with the hope of the new polar security cutter, the Coast Guard will lead the way in reasserting American leadership in the arctic which has been neglected far too long", Bolton said. "Armed with these new and innovative tools the Coast Guard will enable a year round persistent US presence in the polar region… like our allies and partners we want the high north to be a region of low tension".

Bolton added that the Coast Guard will help the United States challenge growing Russian military influence in the Arctic and push back against China's illegitimate claim to near Arctic status as well as its use of "debt diplomacy" against Arctic nations.

© Photo : Region of Northern Lapland
Polar Express: Arctic Train Would Have ‘Reindeer Bridges' to Protect Wildlife
The statement comes after US Secretary of State Mike Pompeo said during a speech in Finland earlier in May that the United States would increase its military presence in the Arctic region and create a new senior military post for Arctic affairs to counter Russia's activities in the Northern sea.

In March, Coast Guard Commandant Adm. Karl Schultz said the US Coast Guard will issue its first construction contract for its Polar Security Cutter icebreaker program this spring. Schultz highlighted the importance of the icebreakers as countries are competing for influence and resources in the Arctic region.