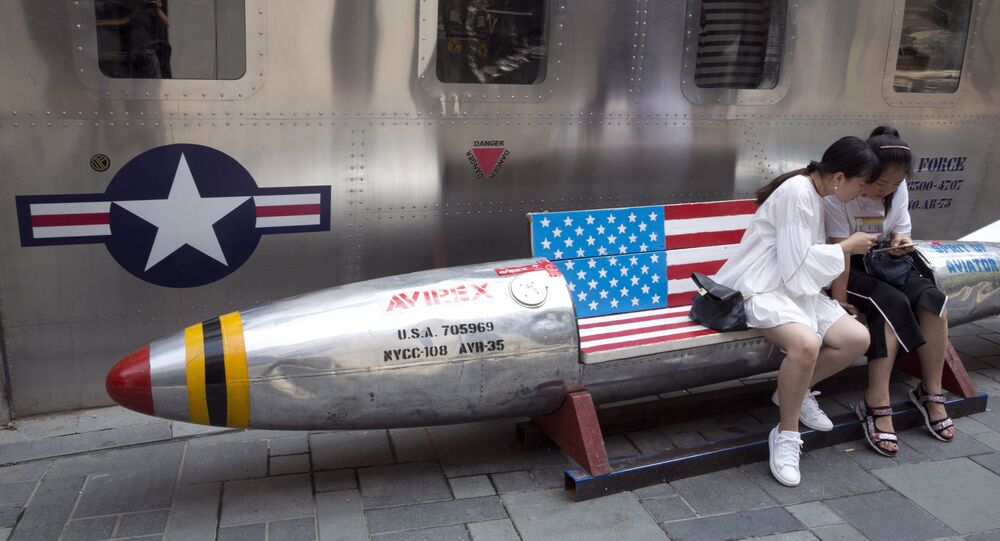 The American Chamber of Commerce of China and its body in Shanghai, citing a recent survey of members on the impact of tariffs, said that 40.7 percent of respondents were considering or had relocated manufacturing facilities outside China, according to Reuters.

According to Reuters, of almost 250 respondents to a survey, which was conducted after China and the United States both raised tariffs on each other's imports earlier this month, almost three-quarters said the higher tariffs were hurting their operations.

Around one-third of companies also said they were increasingly focusing their China operations on producing for the Chinese market rather than for export, while another third said they were delaying and cancelling investment decisions, Reuters reported.

Moreover, US companies claim they face increased obstacles such as government inspections, slower customs clearance and slower approval for licensing and other applications, according to Reuters.

Several rounds of talks between China and the United States on their long-standing trade quarrel have so far yielded no results.

Earlier in May, CEOs of major US corporations warned in a statement that "a return to tariff escalation with China will hurt the US economy and American workers, businesses and farmers".