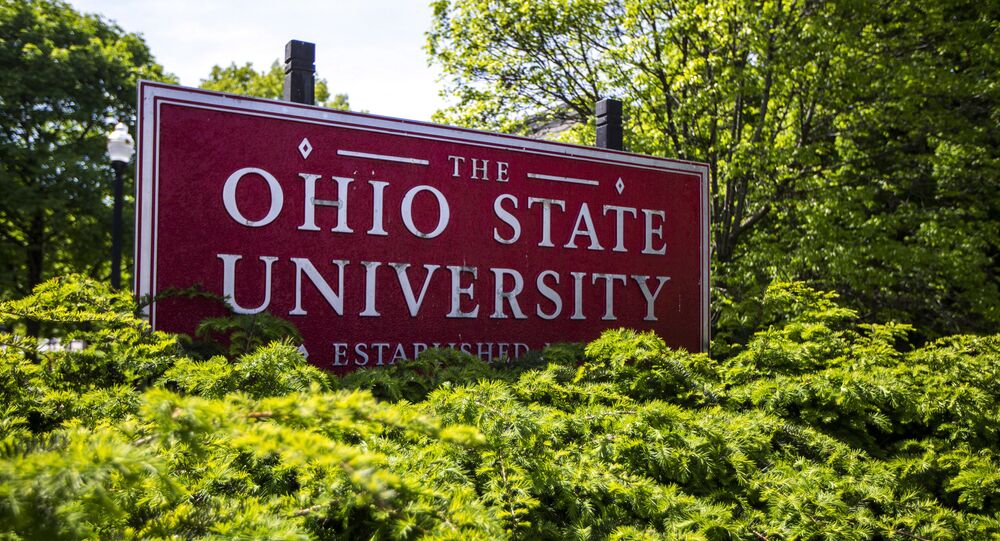 An investigation found out that Ohio State team doctor sexually abused at least 177 male students from the 1970s through the 1990s and that university officials didn’t do anything to stop him.

According to the investigation report, released by the school Friday, Dr. Richard Strauss groped or ogled young men while treating athletes from at least 16 sports while working at the student health centre and his off-campus clinic.

Strauss, who killed himself at age 67 in 2005, nearly a decade after he was allowed to retire with honours, abused the students from 1979 to 1997 at various locations across campus, including examining rooms, locker rooms, showers and saunas, according to investigators. The report details that he made young men strip naked and groped them sexually. One of the victims told the investigators that Strauss spent five minutes fondling his genitals and never examined another part of the body, while another one, who grew up in a rural area and had never had a proper medical exam, describes Strauss putting a stethoscope on his penis.

© AP Photo / Riccardo De Luca
Pope Francis Accepts Resignation of Cardinal, Accused of Covering Sex Abuse
The report concluded that scores of Ohio State personnel knew of complaints and concerns about Strauss’ conduct as early as 1979 but failed for years to investigate or take meaningful action. Many of the victims told investigators that the doctor’s behaviour was “an open secret” and that they believed their coaches, trainers and other team doctors knew what was going on.

“We are so sorry that this happened,” Ohio State President Michael Drake said at a news conference, using words like “shocking,” ″horrifying” and “heartbreaking” to describe the findings. Drake, despite admitting a “consistent institutional failure” at the US’ third-largest university, noted that this happened more than two decades ago, adding that “this is not the university of today.”

The lawsuits against Ohio State are headed for mediation, seeking unspecified damages. Drake said the law firm hired by the university to investigate the claims has cost the school $6.2 million. The US Education Department’s Office for Civil Rights is also examining whether Ohio State responded promptly and fairly to students’ complaints. The department could cut the university’s federal funding if it is found to have violated civil rights protections.