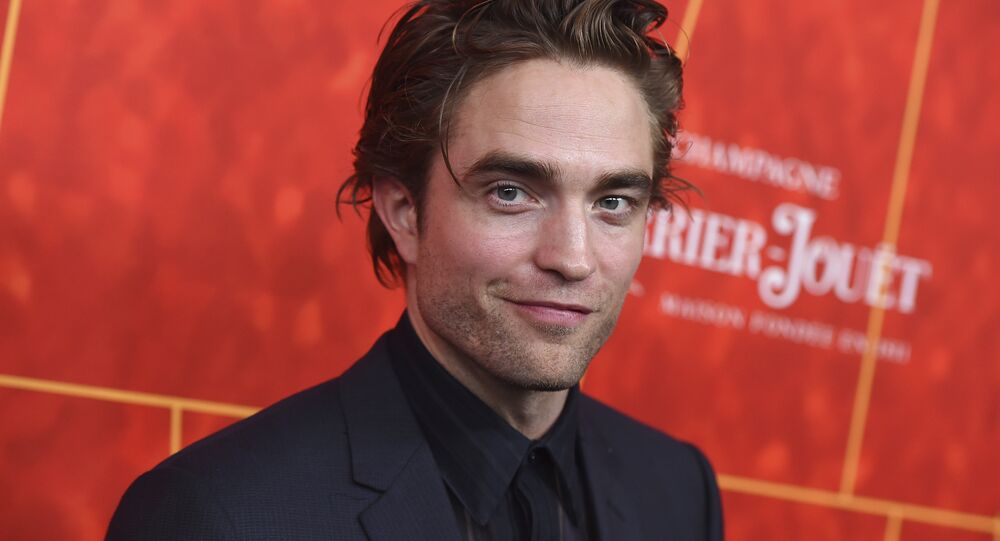 Pre-production on the Warner Bros. “The Batman” is expected to start this summer, with the company hoping that if the latest iteration of the DC Comics icon is done right, it will make up for the public's cool reception of “Batman v Superman” and “Justice League.”

While the sources say it’s not yet a done deal, Pattinson is reportedly the top choice to play the titular role.

Responding to this “news of a lifetime”, the social media is already pretty much on board with him playing the caped crusader, as the twitter-world erupted in a flurry of reactions.

Robert Pattinson is the new Bruce Wayne AKA Batman pic.twitter.com/mgaYpkAjty

So let’s just slow our roll with all the negativity about Robert Pattinson possibly being the new Batman… 😂😂😂 #calmdown pic.twitter.com/O5OClFpmdD

WB: Robert Pattinson will be playing the new Batman

if the new batman is good, then great. but if it's bad, just imagine robert pattinson's dvd commentary. it's a win win pic.twitter.com/TAlot4p3j9

Wow. I am getting a whole heap of prayers for Robert Pattinson to not be the new Batman.

I got the same prayers for Heath Ledger to not be The Joker. And Gal Gadot not to be Wonder Woman. And Michael Keaton not to be Batman.

So… no. Good luck Robert.

“I have loved the Batman story since I was a child. He is such an iconic and compelling character, and one that resonates with me deeply," Reeves shared in a Polygon report.

"I am incredibly honoured and excited to be working with Warner Bros. to bring an epic and emotional new take on the Caped Crusader to the big screen,” he added.
"It's very much a point of view-driven, noir Batman tale," Reeves said in a recent interview for comicbook/dc.

The film is reportedly to follow a younger iteration of Bruce Wayne, as he chases down an entirely new kind of mystery.

“It's more Batman in his detective mode than we've seen in the films,” Reeves added.

If reports are true, #BrummieBat approves! And the new… #Batman is Robert Pattinson! pic.twitter.com/jJaF8uQqYW

Warner Bros. is giving Reeves ample time to work on the script, hoping the latest “Batman” epic will be a success, unlike the previous DC movie disappointments, “Batman v Superman” and “Justice League.”

A former broody “Twilight” sex symbol, Pattinson, 33, becomes the second-youngest actor to ever play Batman on the big screen after Christian Bale, who was 31 when “Batman Begins” premiered in 2005.

Aside from starring in Stephenie Meyer's vampire film saga, Pattinson has also ventured into arthouse fare, such as High Life, Good Times, and Remember Me.

Pattinson has a total of four films opening this year, beginning with Claire Denis’ “High Life.”

No official start date has been set for “The Batman”, with insiders telling Variety filming could start in late 2019 or early 2020.

The stars of "The Twilight Saga: Eclipse" on the black carpet