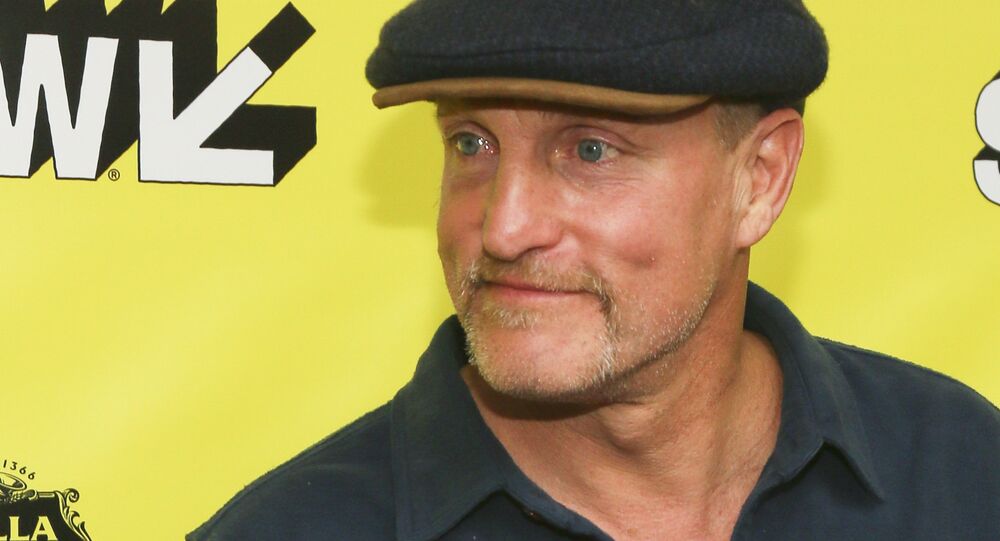 On 28 April 2017, the face of a suspect was caught on a surveillance camera, but facial recognition technology was unable to identify the suspect as the image was highly pixelated, according to the Georgetown Center on Privacy & Technology.

The NYPD used a photo of Hollywood actor Woody Harrelson to catch a thief who stole beer from a store, according to a report.

© AP Photo / Mary Altaffer
Wanted! NYPD Looking for Couple Who Dropped Engagement Ring in City Grate
The report said that the photo of the suspect from the theft was of poor quality. Because of this, facial recognition technology was unable to find the culprit in its database. As the suspect was described as a look-alike of Harrelson, police uploaded a high-resolution picture of the actor, found a person matching the description and arrested him.

According to researchers, police officers from the NYPD have used photographs of innocent and unrelated people several times to catch criminals. They also often edit images from surveillance cameras so the facial recognition tech can recognise a person in them from the database.

For example, a photo of a player in the New York Knicks basketball club was uploaded to the system in order to catch a suspect in a Brooklyn robbery.

As noted by the authors of the report, facial recognition only finds the right person in one out of 20 cases. In just the past five years, this technology has been used in investigations about three thousand times. Researchers believe that due to the negligence of the police, many innocent citizens are at risk of arrest or false accusations.