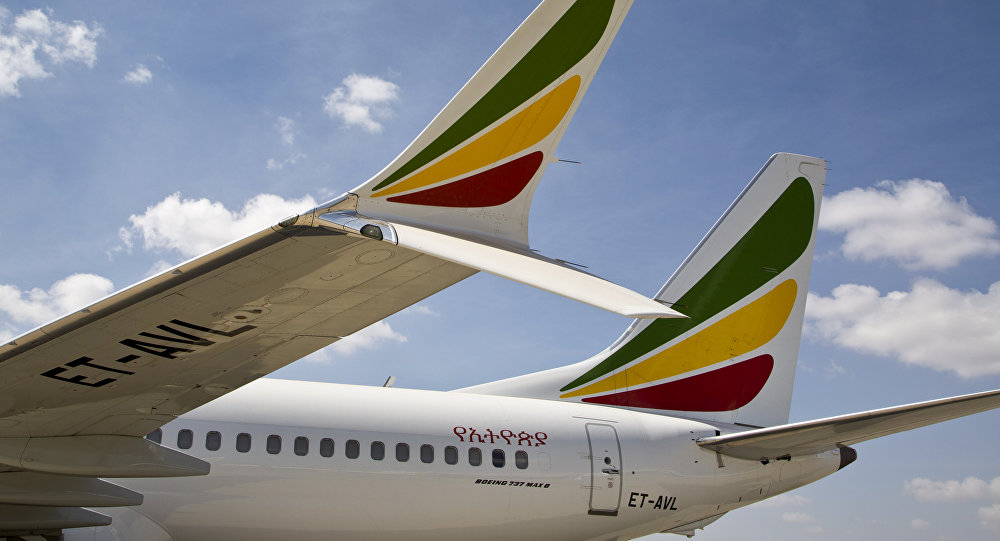 Boeing is looking to address the severe damage its reputation suffered due to two deadly airliner crashes in the space of six months.

Boeing has little precedent to go on as it’s been brainstorming how to pull its 737 Max jetliner back from the brink.

The tragedies, which left over 300 passengers and crew-members dead in two separate 737 MAX crashes in the span of just a few months, resulted in the grounding of the model, dealing a massive blow to the company. Boeing added to its plight by dragging its feet about explaining the apparent flaws with the software subsystem known as MCAS.

Longtime Boeing watcher Nick Cunningham told Bloomberg he was starting to wonder if “this has become too serious and too protracted for the Max to escape unscathed.”

“The longer the crisis drags on, the greater the risk that the cumulative effect will have acted to permanently lock it into people’s memories,” said Cunningham, a founding partner at Agency Partners. 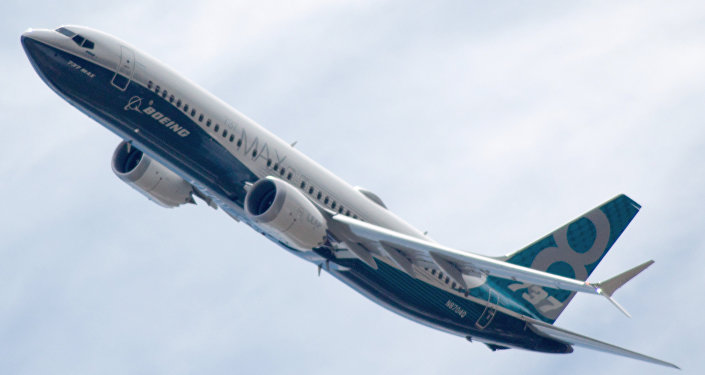 © CC BY-SA 2.0 / pjs2005 / Boeing 737-8 MAX N8704Q rotated
Boeing Hushed Info About Safety Alert Problems With 737 MAX for YEAR - Reports
Boeing is currently finalising a software update, which it will submit to the Federal Aviation Administration (FAA) in a step toward getting the plane back in the air.

The changes will need to be certified by aviation regulators before the jet is cleared to resume commercial flights.

Apart from issues linked to the technical aspects of software patches, rebuilding confidence is another major challenge, as Boeing will need to win over pilots, flight attendants and regulators.

To this end, writes Bloomberg, Boeing CEO Dennis Muilenburg and commercial-airplane chief Kevin McAllister have been hosting regular conference calls with airline executives, with the company summoning Max operators to sessions around the world to explain specifics of the software alterations and discuss pilot training, as well as a public campaign to restore confidence in the jet.

Bloomberg cites Boeing spokesman Gordon Johndroe as stating there have been “no discussion” of a name change, including dropping “Max” and simply referring to the jet family by product numbers, such as 737-8.

“It’s a multifaceted approach to taking the steps necessary to preserve the fleet, return it to service safely and restore any lost confidence that pilots, regulators and the traveling public have had in the Max,” said Johndroe. 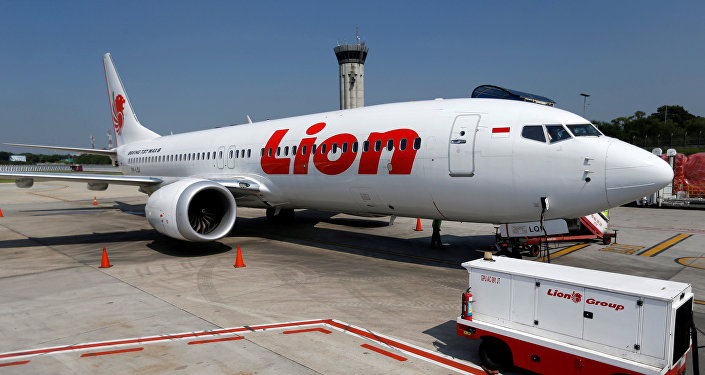 The 737 MAX is Boeing’s fastest-selling jet and its main source of revenue. At stake is not just the manufacturer’s image, but the vitality of the jet that accounts for about one-third of Boeing’s profits.

The first crash took place last October in Indonesia, resulting in the death of all 189 people on board. Around six months later, on 10 March, a similar tragedy was reported in Ethiopia, in which all 157 on board died, with both incidents taking place shortly after takeoff.