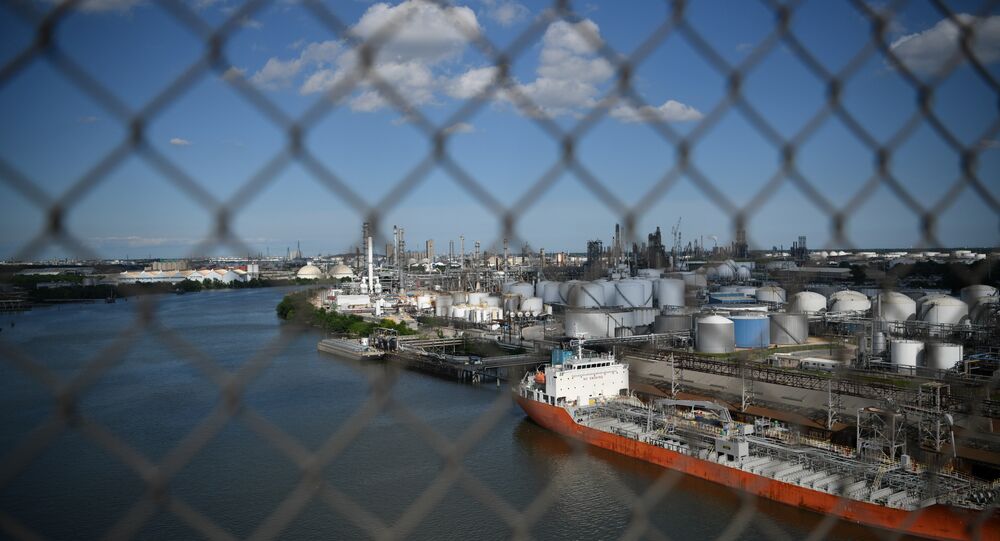 According to the Coast Guard, some 25,000 tonnes of chemicals were on each barge and an unknown amount had been released.

Several vessels collided in the Houston Ship Channel, spilling an unknown volume of a toxic chemical used in petroleum production into the channel, according to CBS News.

It is reported that as a result of the collision, one of the barges overturned, and the second was severely damaged, with each of the barges carrying about 25 thousand tonnes of oil products. Accurate information on the extent of the spill is not yet reported.

Specialised service personnel participate in operations to eliminate the consequences of the spilling of petroleum products, and a Port Houston Fire Department fire boat has also arrived at the scene of the incident.

Rescue workers are also involved, and air quality in the area is being monitored.

There are no injuries reported.