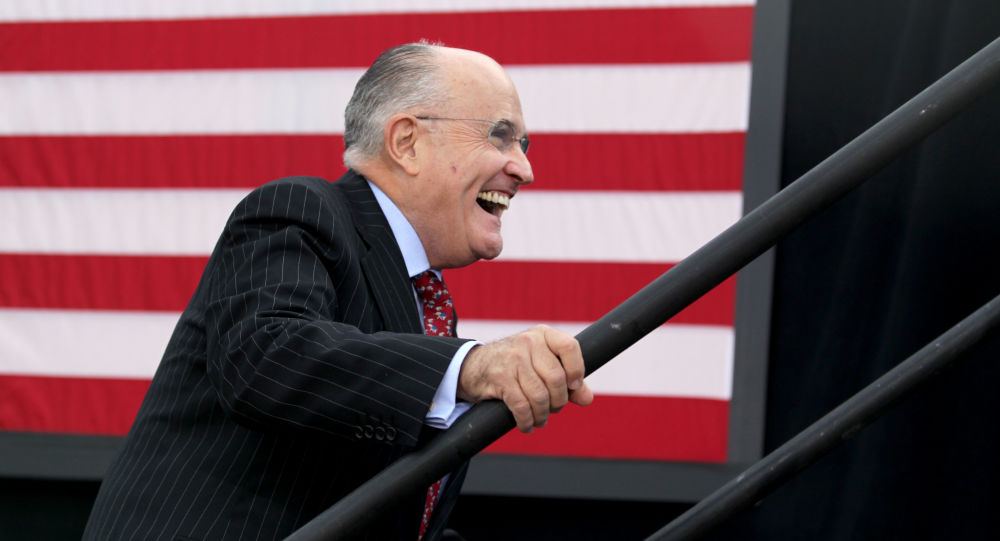 "I will get out of it in order to remove any political suggestion I will step back and I'll just watch it unfold," Giuliani said."No trip because I believe I was walking into a bunch of people, one of whom was already found to be involved on this, and I think this was a set up. The whole thing, by the way, is a set up. From of the very beginning," Giualini added.

"It goes back to at least January of 2016 when they decided that they should deal with the Ukraine. You're also going to find that some of the Steele dossier memorandum was written in the Ukraine. After all, Steele didn't go to Russia for nine years. How could he have written a memorandum about Russia if he hadn't been there for nine years?"

Earlier in the day Giuliani said in a statement that he would push during an upcoming visit to Kiev investigations into presidential candidate Joe Biden's role in the firing of a Ukrainian prosecutor who was investigating businesses involving his son Hunter Biden.

"Explain to me why Biden shouldn't be investigated if his son got millions from a Russian loving crooked Ukrainian oligarch while he was VP [vice president] and point man for Ukraine", Giuliani said via Twitter. "Ukrainians are investigating and your fellow Dem[ocrat]s are interfering".

Explain to me why Biden shouldn’t be investigated if his son got millions from a Russian loving crooked Ukrainian oligarch while He was VP and point man for Ukraine. Ukrainians are investigating and your fellow Dems are interfering. Election is 17 months away.Let’s answer it now https://t.co/FT34kX7Pst

Earlier Giuliani announced his plans to visit Ukraine, while reportedly highlighting that he intends to press the country's leadership on two Ukrainian government probes that could benefit President Donald Trump. 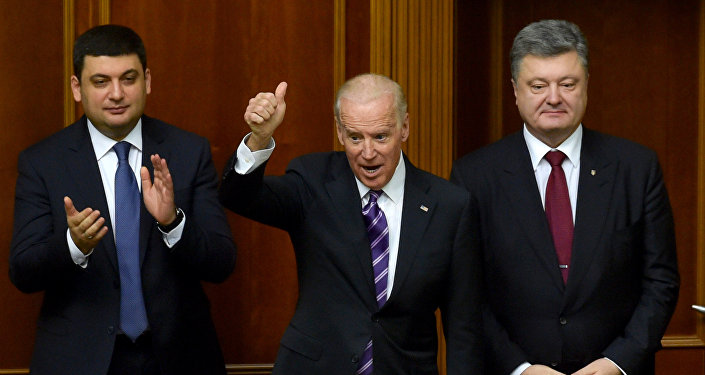 Giuliani admitted in an interview with Fox News that the trip could be "very helpful" to President Donald Trump.

Democrats, however, were quick to accuse Giuliani of meddling in the next US presidential election, just 18 months away, by asking a foreign government to investigate a political rival.