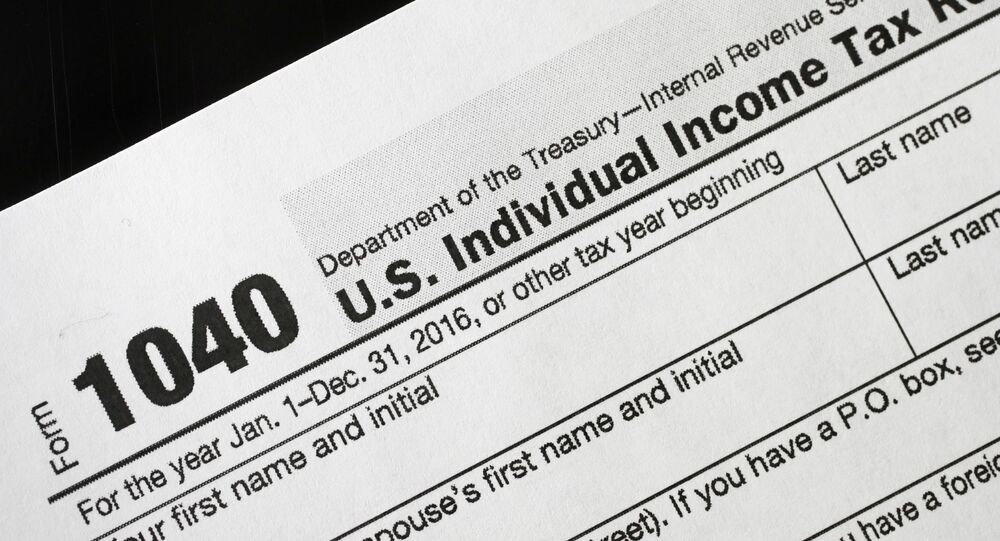 “After reviewing the options available to me, and upon the advice of counsel, I issued subpoenas today to the Secretary of the Treasury and the Commissioner of the IRS [Internal Revenue Service] for six years of personal and business returns”, Neal stated on Friday. “While I do not take this step lightly, I believe this action gives us the best opportunity to succeed and obtain the requested material”.

"In reliance on the advice of the Department of Justice, I have determined that the Committee's request lacks a legitimate legislative purpose, and pursuant to section 6103, the Department is therefore not authorized to disclose the requested returns and return information", Mnuchin said in the letter to the US House of Representative Ways and Means Committee Chairman Richard Neal on Monday.

On 3 April, the Ways and Means Committee requested the Treasury Department release confidential tax returns and other tax information of Trump and related business entities for the 2013-2018 period. Neal warned that a failure to respond to his request would be interpreted as a denial.

However, on the next day, Trump slammed the NY Times report as "fake news". "The very old information put out is a highly inaccurate Fake News hit job", Trump wrote in a Twitter message.

Trump stressed real estate developers always want to demonstrate losses in their tax returns to reduce their burden. Many of these write-offs were non-monetary, Trump added. He compared reporting losses to a sport, adding that developers often renegotiated such deals with their banks.

© REUTERS / Jonathan Ernst
Good One: Sarah Sanders Says Lawmakers Too Dumb to Understand Trump Tax Returns
The president’s lawyer, Charles Harder, told the NY Times that IRS transcripts before the days of electronic filing are notoriously inaccurate and would not be able to provide a reasonable picture of any taxpayer’s return.

Congressional Democrats have long been trying to force Trump provide his tax returns, but the US president has repeatedly stated the documents were being audited by the Internal Revenue Service and thus could not be released.

Democrats gained power to issue subpoenas by winning a majority in House of Representatives in the November 2018 midterm elections.