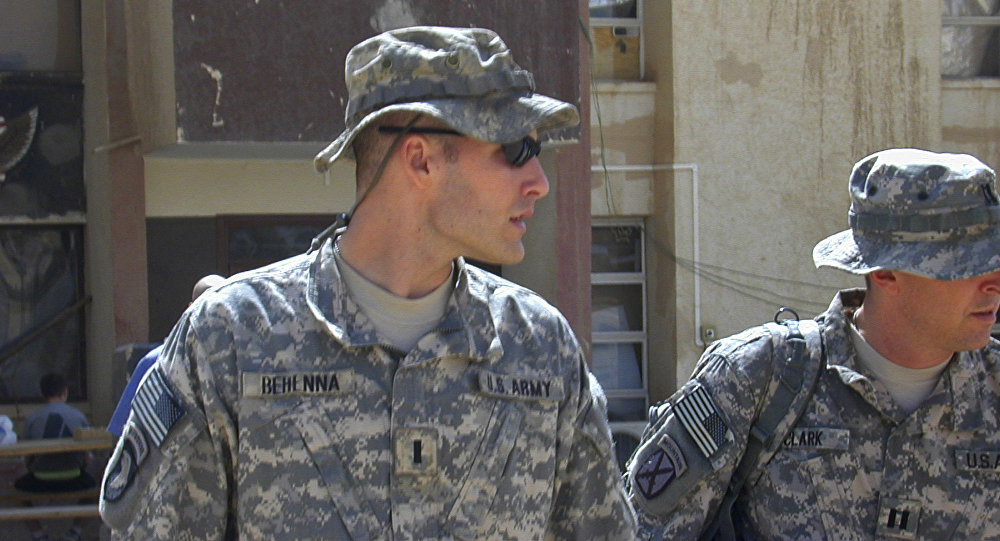 Back in 2008, US Army 1st Lt Michael Behenna shot a suspected al-Qaeda operative, Ali Mansur Mohammed, to death avenging the demise of two members of the lieutenant's platoon who had been killed in a blast. The next year, Behenna was sentenced to 25 years in jail but had his sentence reduced by ten years and was released on parole in 2014.

US President Donald Trump has pardoned former US Army first lieutenant Michael Behenna, of Oklahoma, who was convicted in 2009 of murdering an Iraqi prisoner.

"Mr Behenna's case has attracted broad support from the military, Oklahoma elected officials, and the public", White House press secretary Sarah Sanders said. "While serving his sentence, Mr Behenna was a model prisoner. In light of these facts, Mr Behenna is entirely deserving of this Grant of Executive Clemency".

Michael Behenna was tried by a military court in 2009 for executing the detainee suspected of having ties with al-Qaeda.

At the trial, the former lieutenant confessed that instead of following the order to take the prisoner home, Behenna took the man to a railroad culvert, stripped him naked and interrogated him at gunpoint over a roadside blast that had killed two fellow soldiers. Behenna said that the detainee had moved towards him prompting him to shoot the man in self-defence. 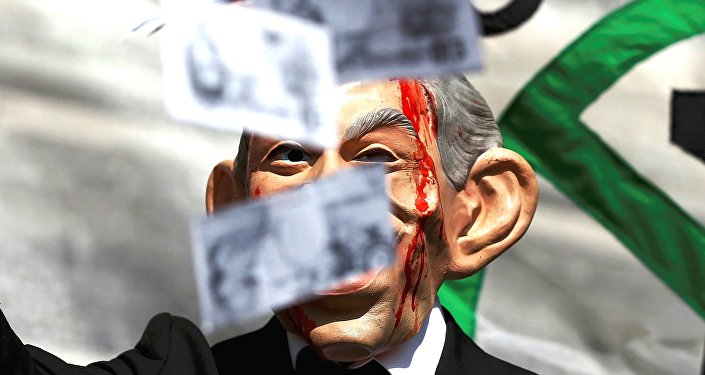 © REUTERS / Peter Nicholls
The War on Iraq in 2003 Was and Will Always Be a Crime
Oklahoma's attorney general previously requested a pardon for Behenna last February. The request was renewed last month.

The United States invaded Iraq in 2003 on the pretext of finding and destroying the country's weapons of mass destruction. The weapons were never found, and the US withdrew from the country in 2011 following a costly occupation and insurgency that led to the deaths of over 4,800 coalition troops and up to a million Iraqis. After the US withdrawal, the pro-US government in Baghdad was overwhelmed by sectarian violence, leading to further casualties and the eventual rise of Daesh, which overran large tracts of western Iraq and eastern Syria and declared a caliphate in 2014.