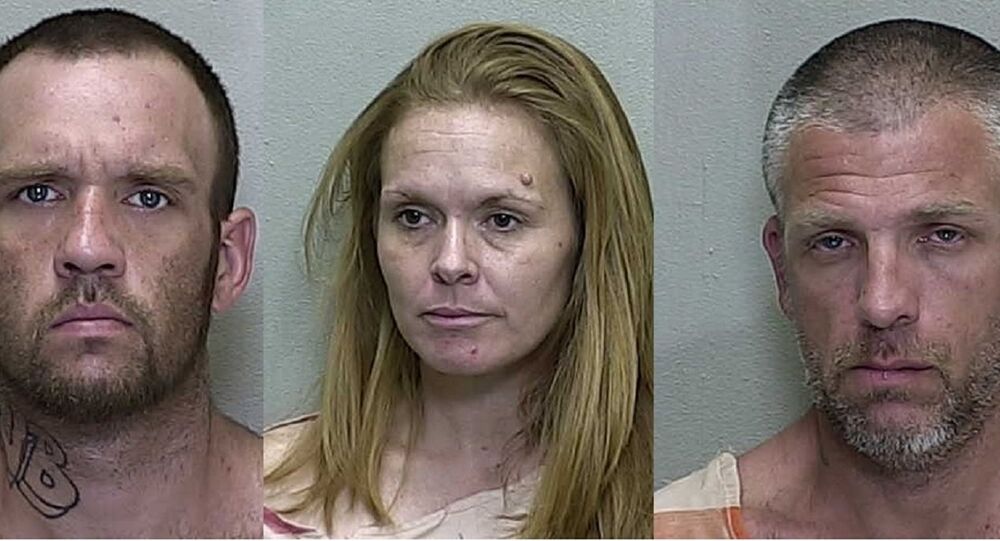 A private gang-discipline exercise had led to the arrest of three ‒ and, we hope, at least a peek at a dictionary ‒ after members of a gang tried to chastise one of their own with a racist tattoo and ended up invoking a West African nation.