As if plane concerns weren’t enough to make air travel stressful, yet another passenger has been arrested for inappropriate and predatory behavior aboard a commercial flight.

Reginald Hatcher, a 61-year-old passenger on a Republic Airlines flight from Miami to Indianapolis, was arrested Friday by airport police and charged with battery and disorderly conduct after allegedly kissing a fellow flyer multiple times.

According to passenger Shauna Smith, things immediately went wrong when Hatcher invited himself into the seat next to her after Smith's original seatmate moved. Speaking to Fox 59, Smith said the 61-year-old began "talking incessantly" and explicitly.

The inappropriate conduct intensified as Hatcher's misconduct turned physical and he moved in to kiss Smith on her cheek. 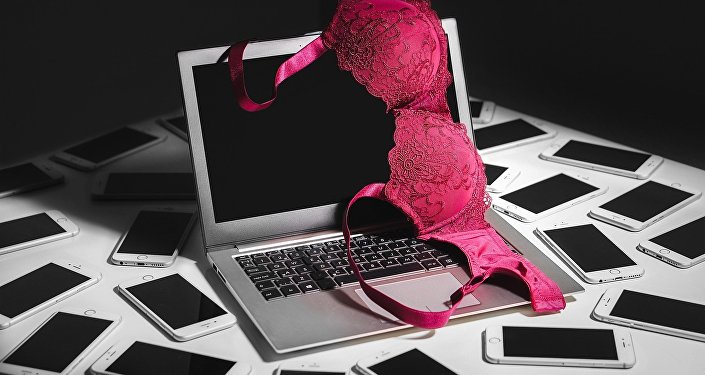 "He leaned in and kissed me on the cheek, and I kind of turned my head a little bit, and was just so taken back," she told Fox 59. "He did it again. He said, 'I like that, I want to do it again.' And did it again."

Smith, sitting in the window seat, recalled feeling trapped and said the man placed his belongings on her tray table. She recounted to the outlet that at one point she "could feel his breath" and alleged that Hatcher even spat on her.

During the course of his misconduct, Hatcher is said to have whipped out a bottle of vodka on at least two occasions to spike his drink.

Though a flight attendant did confirm to police that Hatcher had personal alcohol on the flight, a breathalyzer test administered by arresting officers reported no alcohol in his system.

Oddly enough, Hatcher's thirst was ultimately Smith's way out. While he ordered a drink from an attendant, Smith was able to alert the woman and mouthed the words "help me" after confirming that the 61-year-old was a total stranger.

The two were then promptly separated by the flight crew while the captain was informed of the incident and alerted airport police. Hatcher was arrested in Indianapolis after the plane landed.

American Airlines, parent company of Republic Airlines, issued a statement regarding the incident.

"We were made aware of the incident from our colleagues at Republic Airlines, and our team has reached out to Ms. Smith directly to ensure we provide any support we can," claimed a spokesperson.

Additionally, Jon Austin of Republic Airlines Corporate Communications responded to Fox 59 and applauded the flight attendant for intervening and putting a stop to the "passenger's aggressive and unwelcome conduct."

Hatcher bonded out of an Indianapolis jail the following day and is due back in court next month.