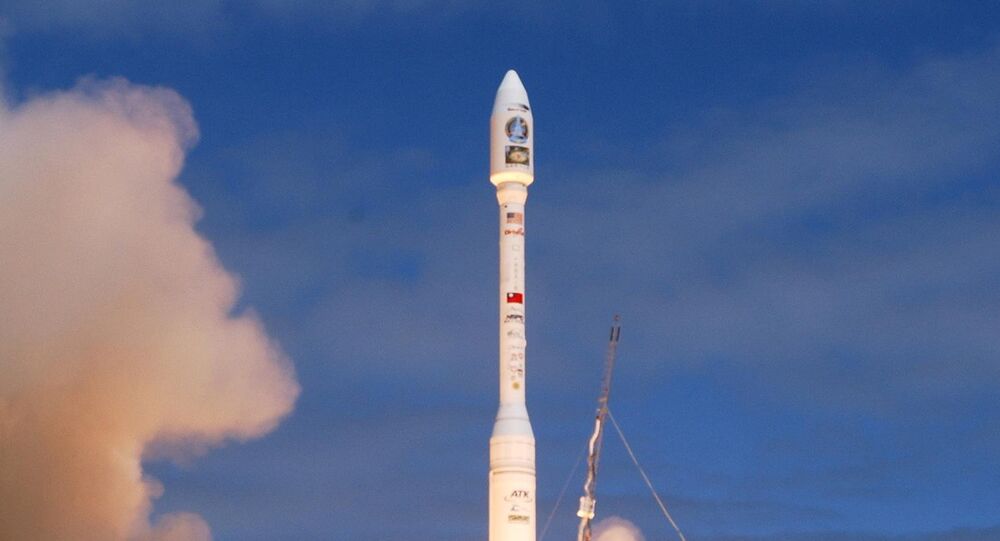 A company that supplied faulty aluminium parts for rocket launches will pay $46 million to NASA, the Department of Defence, and other victims of its fraud scheme.

Sapa Profiles, Inc. (SPI), an aluminium manufacturer based in Oregon and one of NASA’s suppliers in 2009 and 2011, pleaded guilty to fraud, the agency said in a statement on Tuesday. According to the court documents released on April 23 by the US Department of Justice, the company ran a 19-year criminal scheme that defrauded NASA, the Department of Defence, and other entities.

“For nearly two decades, SPI and its employees covered up substandard manufacturing processes by brazenly falsifying test results. They then provided the false test results to hundreds of customers across the country, all to increase corporate profits and obtain production-based bonuses,” said US Attorney G. Zachary Terwilliger for the Eastern District of Virginia in a DOJ statement.

SPI supplied aluminium joints for the Taurus XL rocket to connect two halves of the fairing — the conical structure at the top of the rocket that protects the payload that would later be sent in space from the high pressure and heat of a launch. The joints are supposed to fracture during the launch sequence so the full fairing can be jettisoned, which frees the payload to be deployed into orbit.

NASA’s Launch Services Program (LSP) isolated the malfunction to the aluminium joint materials that had failed to break as part of an investigation of the Taurus XL failures. Further independent testing showed that SPI had falsified certifications and test results about its product.

LSP passed the findings on for further investigation by NASA’s Office of the Inspector General (OIG) and the DOJ, who had uncovered evidence that SPI employees falsified at least 4,100 documents between 1996 and 2015. Test results revealing that aluminium parts failed to meet tensile strength requirements were altered so that they showed the parts passing certification.

Dennis Balius, the SPI testing lab supervisor who led the scheme, pleaded guilty to mail fraud and was sentenced to three years in prison.

NASA hopes the charges, which are much less than the $700 million and scientific potential lost, will be a deterrent to similar criminal behaviour from suppliers.

“Due in large part to the hard work and dedication of many highly motivated people in the NASA Launch Services program, we are able to close out the cause of two extremely disappointing launch vehicle failures and protect the government aerospace supply chain,” Amanda Mitskevich, LSP program manager at NASA’s Kennedy Space Center, said in a statement.

She added that she is extremely pleased with the entire team’s efforts during the investigation which had “been worth every minute.”