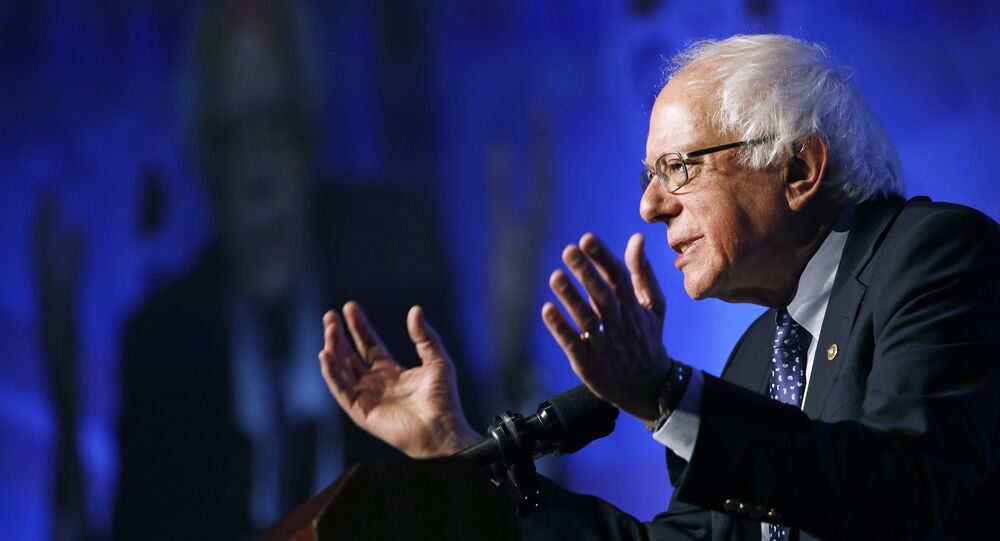 Amid a myriad of memes and gif-images, there have also been rebukes over Bernie Sanders’ perceived ignorance of economics, with users asserting cheekily that investors’ interest in profits hardly makes any difference to the left-wing politician.

Sen. Bernie Sanders has called on Disney to use profits from its grand "Avengers: Endgame" opening weekend to pay all its employees what he referred to as “a middle class wage”.  He continued by referring to a Bloomberg report on the superhero blockbuster’s box office returns – a record-breaking $1.2 billion worldwide over the past weekend only, adding that it would be “truly heroic” of Disney.

What would be truly heroic is if Disney used its profits from Avengers to pay all of its workers a middle class wage, instead of paying its CEO Bob Iger $65.6 million – over 1,400 times as much as the average worker at Disney makes. https://t.co/NrcFSk4LZc

Sanders’ extravagant comments could naturally not have gone unnoticed in the social media community, with users rushing to post absolutely hilarious memes and gifs, primarily featuring the most-loved Disney characters, on the wage inequality issue:

One, meanwhile, appears to have caught Sanders demonstrating the double standards approach, while another one suggested that Sanders should try to do the same with his own profits from last year:

You should use your profits from the last year to do the same.

Yes, forget the investors who took the risk to make it happen. What a dolt

Guess the fact the company invested their $$ and should reap a return makes no difference to the socialist.

The Vermont senator and one of the top Democratic hopefuls in the upcoming 2020 presidential elections, Sanders  has been an ardent critic of the corporation’s management, lauding unionised Walt Disney World Resort workers in August after they negotiated a $15 minimum wage in negotiations with the company.

Separately, speaking at a California rally in June, he called to task the cartoon giant, stressing that he would like "to hear the moral defence of a company that makes $9 billion in profits, $400 million for their CEOs and have a 30-year worker going hungry".