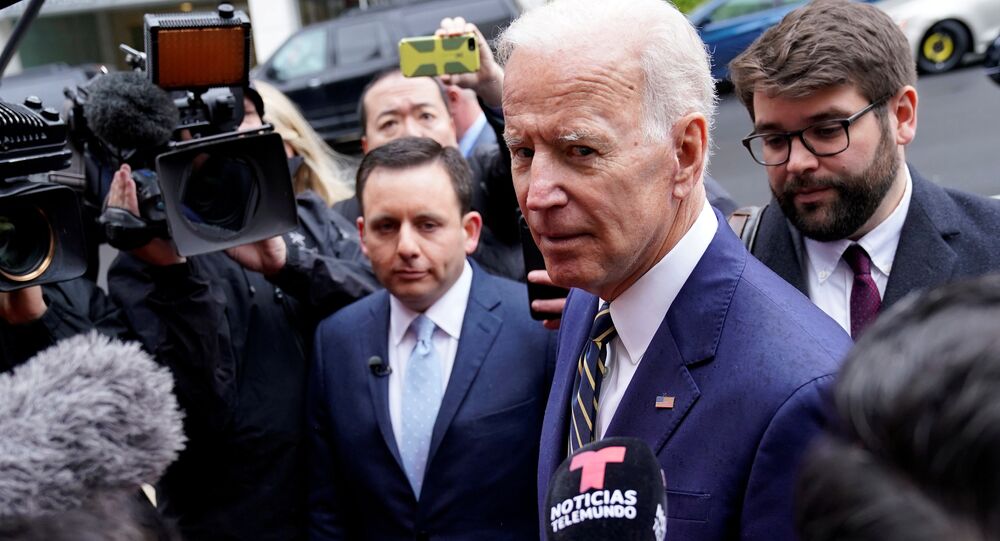 "Our broken political system… is being undermined by our president to continue to abuse the power of the office," Biden told an audience at the International Association of Firefighters in Pittsburgh, Pennsylvania on Monday.

Biden in a tweet last week officially announced he was entering the 2020 presidential race.

"We are in a battle for America's soul and we have to restore it," Biden said.

"We need to reward work in this country not just wealth," Biden told the crowd.

Higher education had to become affordable for everyone because 65 percent of US jobs now require further training after high school, Biden added.

Biden also promised to spell out more details of how reforming the tax code would free up funds for better health care and education in coming speeches.

Trump Slammed as 'Threat to World Order' Ahead of UK Visit