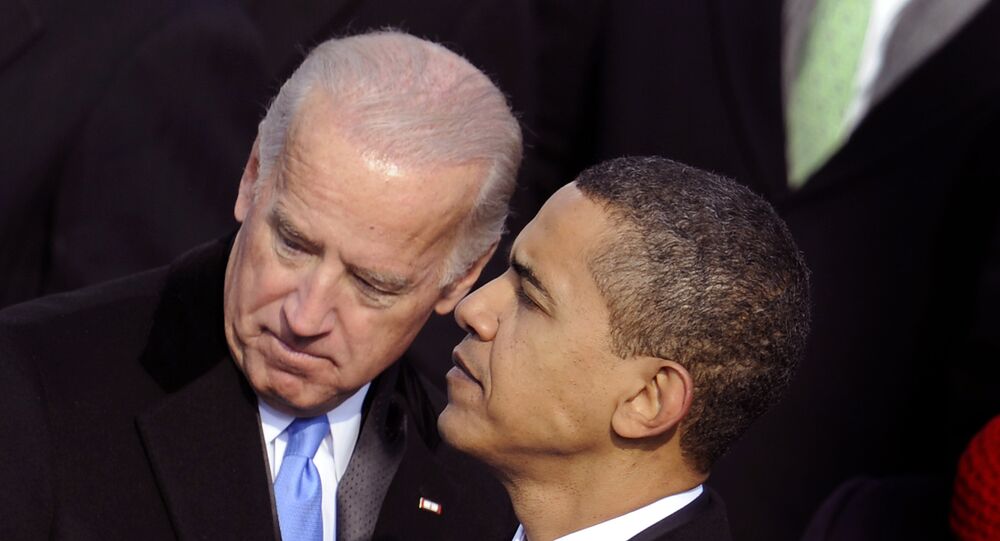 In 2008, Obama made a lot of effort to convince Biden, his former opponent in the Democratic primaries, to join him as his running mate. However, when the opportunity arose for Biden to run for the presidency, the 44th president chose to dissuade him from doing so.

Former US President Barack Obama tried to "gently press" then Vice President Joe Biden into abandoning his intentions to run for president in 2016, The New York Times reported. According to the newspaper, the former POTUS believed Hillary Clinton had better chances at winning the race, especially since Biden could have been preoccupied with mourning the death of his son from brain cancer.

Many netizens agreed that Obama had made the right choice by discouraging Biden to run in 2016 due to his grief over his son's passing away.

If you will remember Joe’s son had just died. The family was devastated!

For once, @BarackObama and I have something upon which we can agree.

Right. Even a broken clock is right twice a day.

Some even added that he should have repeated his trick in 2019.

He should urge him again to not run.

Several Twitterians alleged that Obama didn't dissuade Biden because he thought the latter couldn't win, but rather because he had allegedly promised his support to Hillary Clinton instead.

Because they promised Hillary it was her turn

Other netizens suggested that he had completely different motives in dissuading Biden from running.

We just have assume that after 8 years of being together, Obama saw something in Biden that we don't know.

The news come soon after Joe Biden officially announced the start of his campaign to run for the presidency in 2020 after months of hinting that he would make the move. Biden will be facing tough competition in the Democratic primaries, as the number of contenders has already exceeded 20. At the same time, he managed to gather a whopping $6.3 million on the first day after announcing the start of his campaign.

Biden Enters Democratic Presidential Race: Will the Third Time Be the Charm?