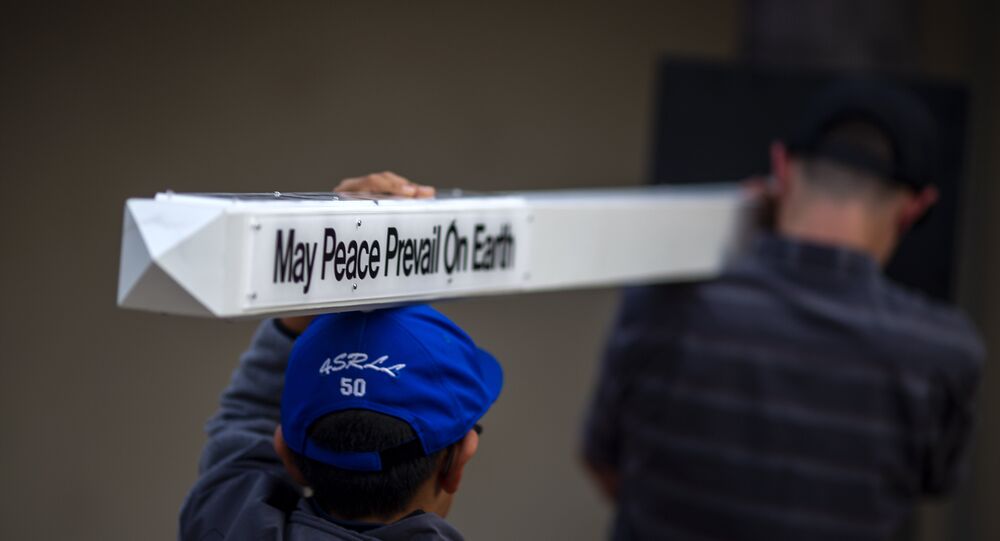 US President Donald Trump has described the shooting at a California synagogue on the last day of Passover as a “hate crime”, while his Israeli counterpart Reuven Rivlin said that the attack was “yet another painful reminder that anti-Semitism and hatred of Jews is still with us, everywhere”.

© REUTERS / John Gastaldo
UN Chief Says 'Deeply Troubled' by Synagogue Shooting in California
The shooter later called emergency services to report his involvement in the incident and surrendered to police. Investigators are currently trying to check the authenticity of an anti-Semitic manifesto reportedly published online just hours before the attack by an author, who identified himself as John T. Earnest – the same as the suspect.