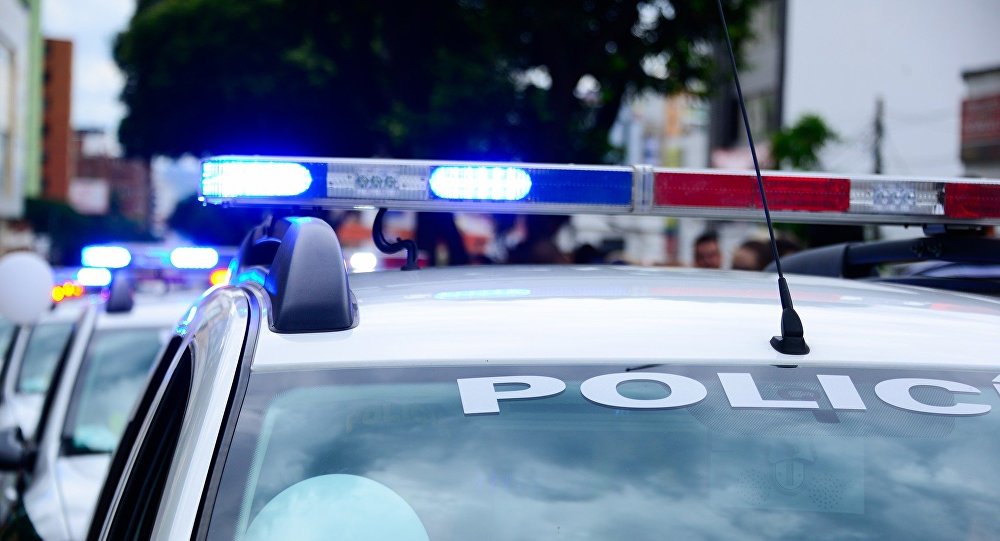 The sheriff of Sumner County in the US state of Tennessee, Sonny Weatherford, said "several bodies" had been found at an address, according to the Daily Express. The police then initiated a manhunt, resulting in the suspect being apprehended, according to AP.

Police earlier warned residents to be on the lookout for a white male suspect named Michael Cummins, possibly driving a black Kia automobile and thought to be armed.

PERSON OF INTEREST: We are working to locate Michael Cummins in connection to the multiple homicides we are investigating in Sumner County.

He may be in the woods in the area near the scene and may be armed. If you spot him, call 911 immediately. pic.twitter.com/4MEelTIpyB

​According to the department's Twitter, "four homicide victims" were found inside a house on Charles Brown Rd. between Portland and Westmoreland, in a suburb, northeast of Nashville. A later correction said another victim had been found "deceased" in a home on Luby Brown Rd. The police say they believe the two scenes are related.

New Way of Jet Skiing: Kids Have Fun in a Flooded Field in Tennessee