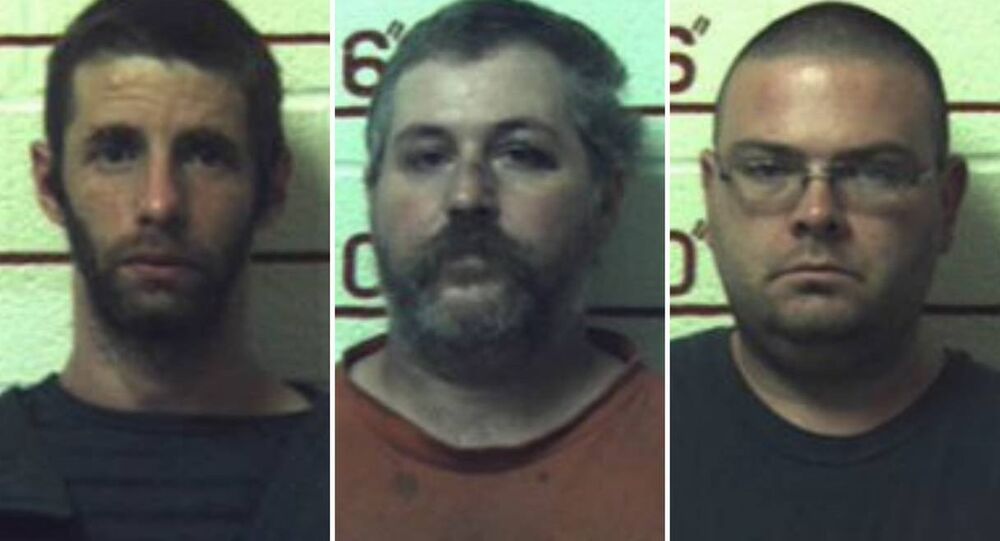 The perpetrators were charged with numerous counts related to bestiality and cruelty to animals, with a local district attorney describing it as one of the most extreme cases of animal abuse he had handled.

A trio of men ended up being sentenced to 20 to 41 years in prison for regularly abusing at least twelve animals – including nine mares, a cow, a goat and dogs – for years at a "makeshift farm" in Munson, Pennsylvania, The Independent reports.

© CC0
Social Media Puzzled & Amused as Kentucky Finally Bans Sex With Animals
According to the newspaper, the authorities were tipped off by a 16-year old boy living on the property, who was forced by the perpetrators to restrain the animals in a V-shaped pen in order for the men to be able to have sex with them.

The culprits — Matthew Brubaker, 31, Terry Wallace, 41, and Marc Measnikoff, 34 – were charged with over 1,400 counts related to "sexual intercourse with animals, cruelty to animals, endangering the welfare of children, and corruption of minors"; the sentencing was carried out on Monday, 22 April.

During the search of the premises, police officers also discovered a "large volume of homemade videos, recording equipment and cameras".

As Clearfield County District Attorney William Shaw remarked, it was "was one of the most extreme cases of animal abuse he had handled", the newspaper adds.

Shaw also noted that the teenager who alerted the cops had been taken in a protective custody, pointing out that there were no allegations about the boy himself being sexually abused.

The authorities are now working together with the Society for the Prevention of Cruelty to Animals to find an appropriate place for the animals rescued from the “farm”.

Earlier this month, a Louisiana police officer named Terry Yetman has also been charged with 20 counts of sexual abuse of animals, and a further 20 counts of filming sexual acts involving animals, with one of said animals being his own K9.