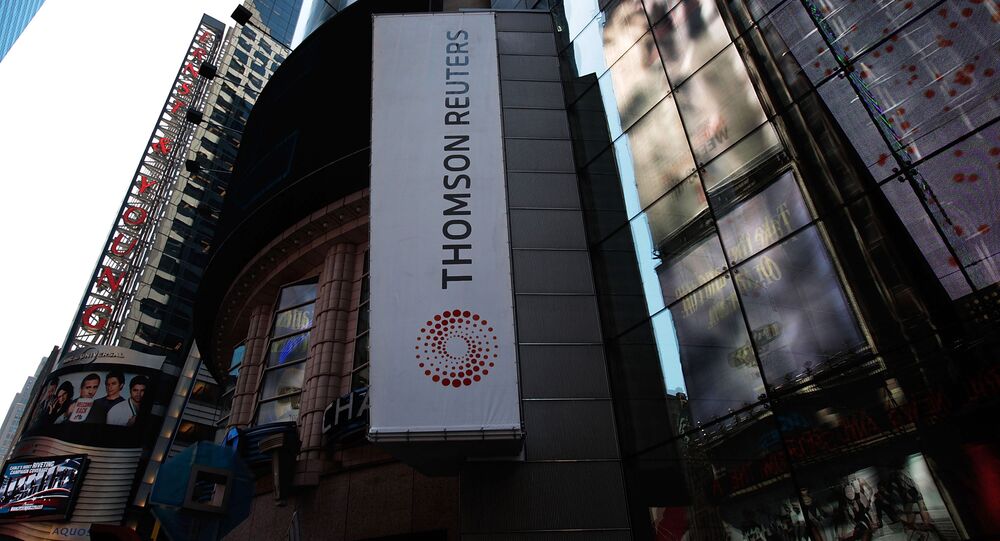 MOSCOW (Sputnik) – The Reuters news agency corrected on Tuesday its piece on Venezuelan oil sales, noting that it cannot argue that payments for them were made through Russia’s Rosneft oil company.

Reuters reported on Thursday, citing sources and documents it had allegedly reviewed, that Venezuelan oil giant PDVSA was passing invoices from its oil sales to Rosneft, thus letting Venezuelan President Nicolas Maduro to evade US sanctions aimed at ousting him from power. The news was titled "Exclusive: Venezuela skirts U.S. sanctions by funneling oil sales via Russia."

In its correction, Reuters said that it could not detect that payments were actually made under the arrangement it had earlier listed. The title of the article was changed to "Exclusive: After U.S. sanctions, Venezuela seeks to collect some oil payments via Rosneft."

On Friday, Rosneft slammed the report by Reuters as "explicit lies," adding that it considered it necessary to file a legal complaint over the matter.

"Reuters' publication 'Exclusive: Venezuela skirts U.S. sanctions by funneling oil sales via Russia' is an explicit lie aimed at staging a provocation against Rosneft… We consider it necessary to address law enforcement bodies in order to curb the illegal activities of this pseudoagency on the territory of the Russian Federation," Rosneft said.

The company accused Reuters of systematically spreading disinformation in order to damage Russia, its companies and the Russian economy.